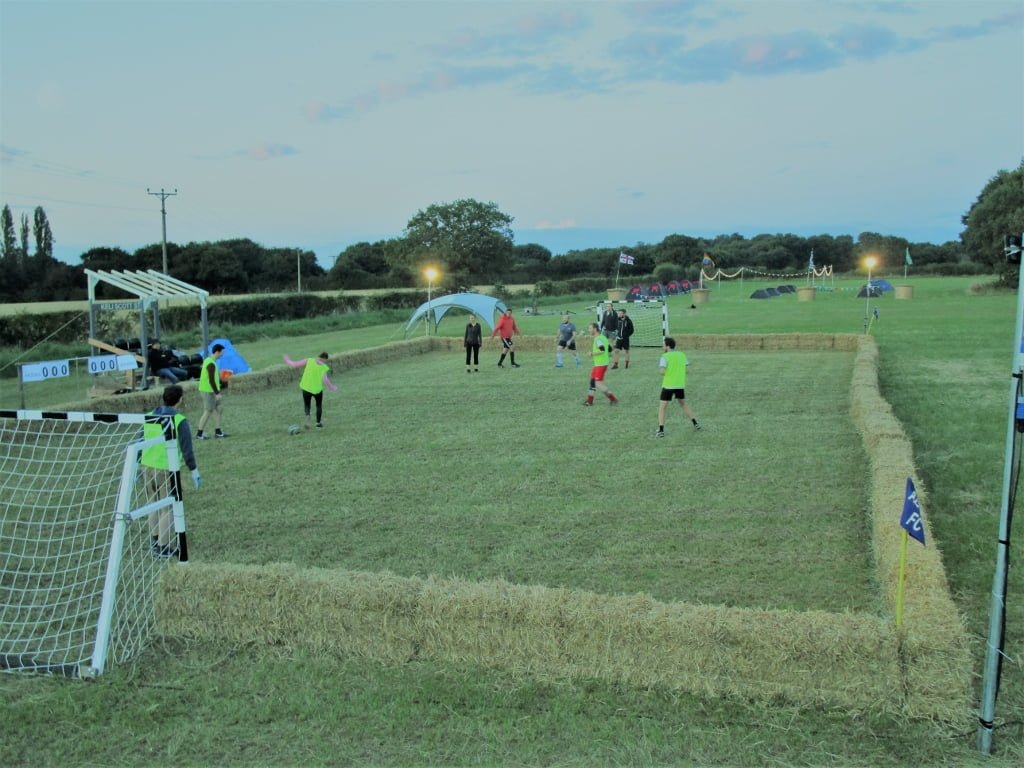 At 8pm on Friday 1st September, our two teams assembled in the Stadium of Straw to kick off our 20 hour 5-a-side marathon to raise funds for Sightsavers, a charity devoted to restoring sight for people afflicted by glaucoma and many preventable and curable eye diseases in the developing world.

Our two teams, captained by Mike Hodgkinson and Graeme Atherton, shook hands in the Keli Scott stand, named in honour of TEP’s founding partner David “Keli” Scott and then the game kicked off in a Warrington field! 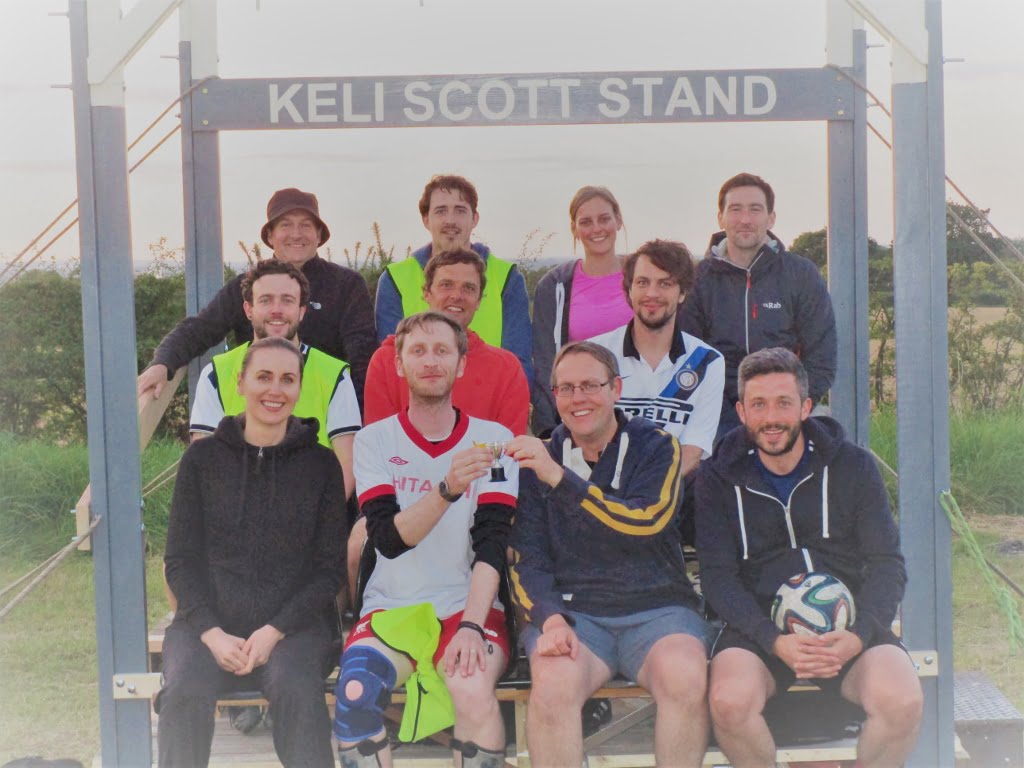 The game concluded at 4pm on Saturday 2nd September, where we celebrated our 20th birthday party with friends and families. 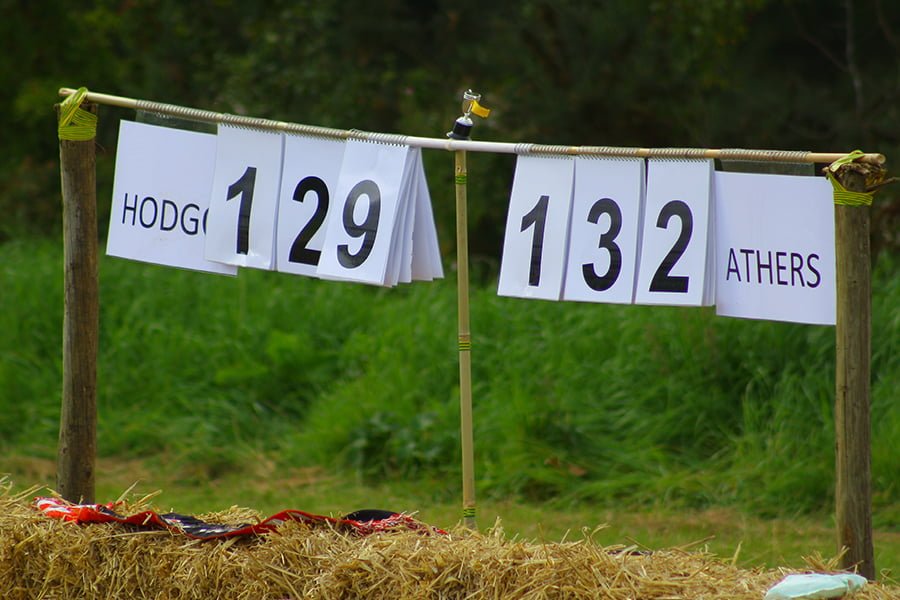 If you would like to sponsor our intrepid and completely bonkers footballers, please click here to our JustGiving Page