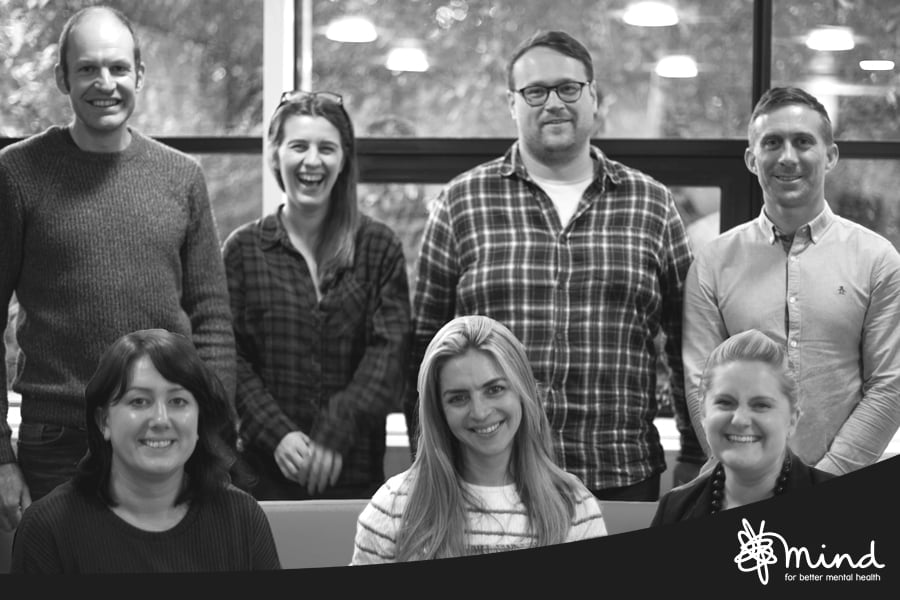 Our CSR team began their efforts in March 2019 with the target of raising over £1500 for our staff’s chosen charity, Mind; a charity tackling mental health and whose aim is not giving up until everyone experiencing a mental health problem gets both support and respect.

Seven months in and we’ve already smashed our target, which means TEP will match fund the staff’s donations bringing the total amount to a fantastic £3000!

This wouldn’t have been possible without the generosity and dedication of our staff and through activities such as:

But not least of all Mark Levitt who has completed two open water swims in Windermere’s Great North Swim and Keswick’s Epic Lakes Swim (and is still yet to tackle his third!).

Thank you once again to everyone who been involved and donated – with five months left to go our staff can look forward to both our Halloween and Christmas spectaculars, as we see how far we can raise that bar!