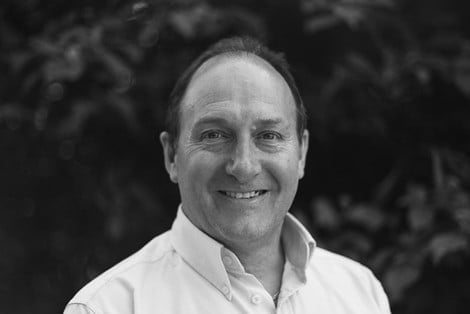 Career: Graduated from Kingston Poly in ‘82 and subsequently worked for Bass Carrington, The Groundwork Trust, Carlisle City and Trafford Council before undertaking the part time Post Graduate Diploma in Landscape Architecture at Birmingham Poly. Subsequently left the public sector after over 20 years’ service to join a small design consultancy specialising in the design of holiday parks and, following a spell working contract, joined TEP in July 2008

Listening to: Very eclectic musical taste but have been a fan of The Cure ever since I first saw them in a sports centre in Crawley in 1979.

Reading: I possess every novel written by Wilbur Smith, just love the way he tells a story.

Best Project: Difficult to choose, but would suggest that its normally the current one.

Not a lot of people know but…. In a Brass Band for over 7 years during my teens and spent a lot of time in The Bulls Head, Parr (rehearsing obviously)

Red or Blue? – Red for my Rugby (Saints) and Blue for my Football (Everton), but rarely attend either.