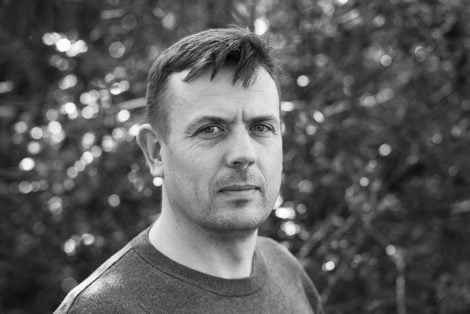 Career: Jason graduated from the University of Leicester in 2000 with a degree in Archaeology and then worked as a field archaeologist for the University of Cambridge, excavating mainly prehistoric sites in the Fenland. He then moved north, first to Yorkshire, then Lancaster working on numerous multi period sites. Highlights include the Ferry Fryston Iron Age Chariot burial and Liverpool’s world’s first inland dock. In 2005 he completed an MA in Archaeology and Heritage by distance learning from the University of Leicester. In 2006 he moved back to the Midlands where he spent 8 years at Northampton Archaeology, later MOLA as site supervisor and Project Officer, before joining TEP as a Historic Environment Consultant in January 2015.

Team: Leicester City (through the many lows and occasional highs)