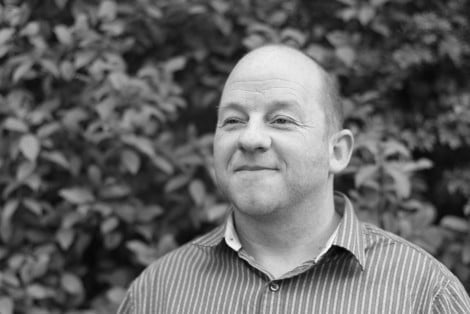 Career: Worked in the Arboricultural industry for 20 years starting as a contract climber then on to contracts and company management.  I began my career with TEP in 2007.  I am based in the North East office and became Principal consultant in 2014.  I now spend most time as a Managing Agent, looking after open spaces and vacant property for Homes and Communities Agency.

Reading: Not enough time to indulge but do love 1950’s/60’s beatnik authors such as Jack Kerouac, Ken Kesey, William Burroughs and Charles Bukowski. I also have a large library of obscure Herpetological literature.

Music: Listening to far too much 1960’s Psychedelia, The Doors, Jefferson Airplane, and The Grateful Dead.

Best Project: Receiving new sites and the resulting delivery of de-risking and management are always interesting…

Not a lot of people know:I have a keen interest in Herpetology and maintain a large private breeding facility of reptiles and amphibians.