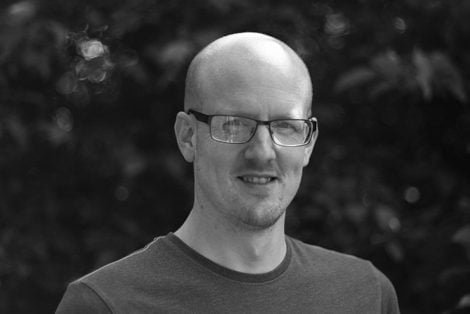 Career: I experimented with several different trades before finding arboriculture in 2006. I worked as a contractor for seven years and after graduating from Myerscough College with a Foundation Degree in 2013, I moved into consultancy with TEP. Since joining TEP I have also become a Chartered Arboriculturist.

Favourite Places: Between the mountains and the sea, anywhere with a view (and Disneyworld, Florida).

Listening to: All sorts. I have a rather eclectic taste in music covering everything from classical to ska and soul to symphonic metal, not a fan of cheesy pop though.

Watching: Marvel Cinematic Universe, anything Disney, Jack Whitehall and Ricky Gervais (After Life is a must watch!)

Not a lot of people know but… I have multiple tattoos including Wall-e on my leg and the Lorax on my stomach. I have also built my own wood-fired pizza oven.