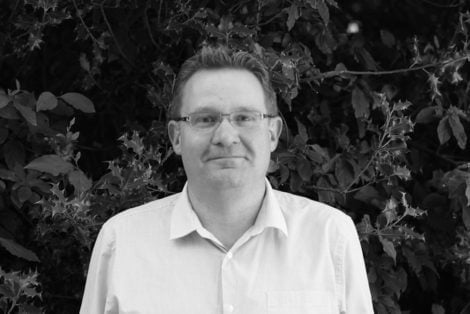 Career:  I graduated from Aberystwyth with a BA in Geography and Bangor with a Masters in Rural Resource Management. I initially worked as a tutor for the Field Studies Council followed by undertaking ALC (soil) surveys and delivery of the original Countryside Stewardship Scheme for the Farming & Rural Conservation Agency.

I spent a considerable length of my career working in natural environment departments in local government across Cheshire. I provided specialist ecological input into both development management and policy formulation, which included acting as an expert witness in a public inquiry for a major windfarm development.  Highlights also include a successful application to the HLF for a Landscape Partnership Scheme. I have also led teams of technical specialists across a range of disciplines including arboriculture, building conservation, landscape, ecology, natural health and green infrastructure.

Not a lot of people know but: Spare time is spent managing farmland in north-east Wales under various agri-environment schemes, including part of a SSSI with a small flock of Hebridean and Herdwick sheep, and a couple of ponies. 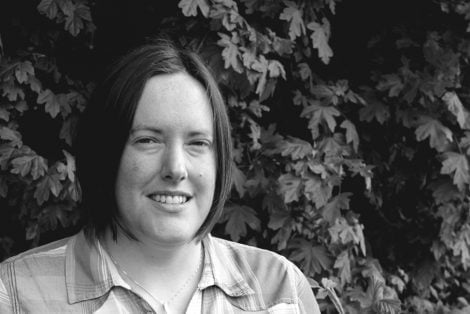 Career: Graduated in 2000 with a BSc (Hons) degree in Environmental Biology, closely followed by an MSc in Environmental Engineering. Following this, I worked in environmental consultancy with a focus on contaminated land for almost 10 years. This was until a work-related encounter with an ecology consultancy brought my focus back to wildlife and biodiversity. I began volunteering with wildlife organisations and attending courses in my spare time, subsequently taking on a role as a sub-consultant with TEP’s ecology team for the 2013 survey season. I was taken on as a graduate ecologist following the end of the season and have now been with TEP for eight years.

Listening to: Pretty much anything and everything!

Reading: Don’t get to read much through choice with two small children around, but Stephen King is a favourite.

Best Project: There are a lot of schemes I’ve enjoyed working on but Road One, Winsford is probably the one at the top. It presented many challenges relating to great crested newts and it was a good feeling once we finally achieved a licensable newt scheme.

Not a lot of people know but: I am a mini rugby coach with Northwich RUFC Superstars and spend my Sunday mornings trying to organise 20-30 pre-schoolers, not exactly a lazy Sunday morning but I love it! 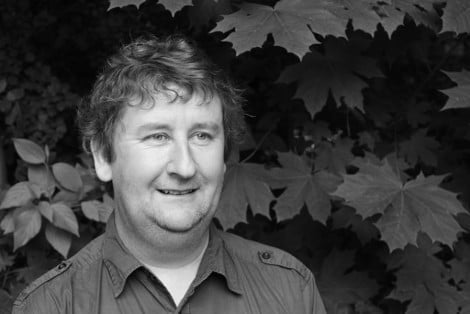 Career: Left School in in ‘82 to work in farming, then to music industry as a radio plugger (Warner Bros) via working in a record store chain. Studied Countryside Management & Creative Ecology at University in 2002 and joined Cheshire Wildlife Trust as  their People & Wildlife Manager.  I then joined TEP in 2007 as an Ecologist.

Reading: Tim Dee. Four Fields spreads around the world: their grasses, their hedges, their birds, their skies, and their natural and human histories.

Not a lot of people know but:  I used to breed pigs! Oink! Oink! 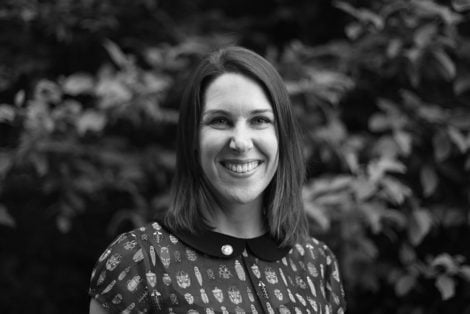 Career: I graduated from the University of Manchester in 2006 with a BSc in Biology. As part of my degree I was lucky enough to work for Kew Gardens in the UK Overseas Territories Conservation Team, which kindled my interest in Botany.  I joined TEP in 2008 as a GIS Consultant in the Planning Team.  Then moved to the Strategies Team…then joined the Stewardship Team…then the BREEAM Team…then finally the Ecology Team, where I finally found my niche!  I completed an MSc in Conservation Biology with Tropical Ecology whilst working at TEP, during which I travelled to the tiny African Island of Principe to count parrots.

Favourite book: “Hard Boiled Wonderland and the End of the World” by Haruki Murakami

Listening to: “Incognito” by David Eagleman

Best Project: There have been a few…but one of the most interesting was the Former Camelot Theme Park –seriously spooky doing bat surveys in an abandoned theme park!

Not a lot of people know but: I’m a bit obsessed with cacti 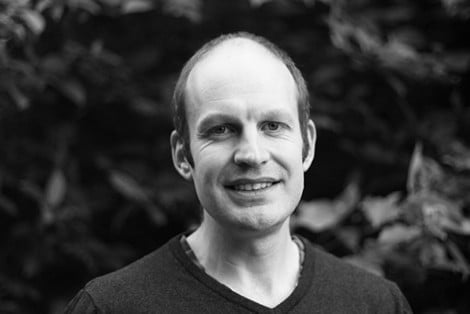 Career: I spent a fair amount of time in the world of academia, graduating from York University with a  BSc in Biology in 2000 and then moving to Staffordshire University to do an MSc and then a PhD. My PhD looked at the importance of field boundary features for wildlife, in particular green lanes and farmland birds. I then worked for the British Trust for Ornithology while finishing off my PhD and joined TEP in 2006.

Favourite Places: The shores of Derwentwater

Music: Love it. I have been in a few bands playing guitar, bass and drums (but not all at the same time).

Film: Lord of the Rings trilogy

Watching: Anything cycling related – UCI World Championships at the moment

Not a lot of people know this but: I have worked in a local theatre company doing sound for a good few years and my nickname is ‘Danger’!