TEP’s Heritage Team signs off on a month of outreach

TEP’s Heritage Team has had a busy month of outreach in April.  Lucy Brown and Sarah Hannon-Bland from our Market Harborough office took the Leicestershire Young Archaeologists Club (YAC) to visit the unique Rushton Triangular Lodge. 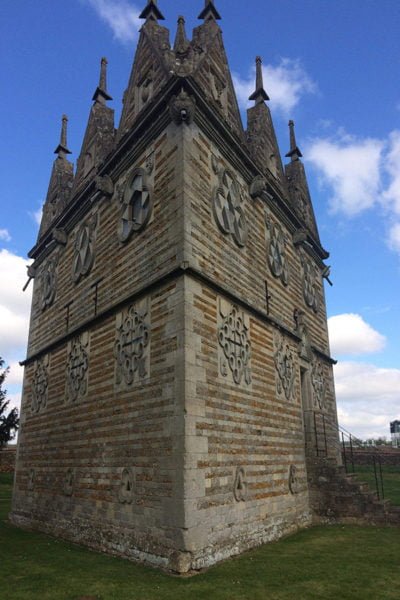 The young archaeologists, aged between 7 and 14, gained an understanding of why recording and preserving the historic built environment is important.  They also had some practical training in building recording. They looked for examples of symbolism within the decorated carvings on the building exterior. The drawings which were produced by the YACs will be compiled and used to enrich the listing for the Lodge.

The following weekend saw Lucy out again, this time with Amir Bassir, our senior historic building surveyor. Lucy and Amir undertook a weekend of historical graffiti recording on the Grade II listed 18th century Trafford Bridge near the village of Edgecote, Northamptonshire. 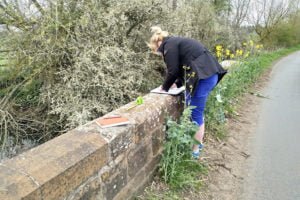 Throughout the centuries, the parapet has become covered in graffiti carvings which were likely made by cattle drovers who stopped by the river to water their livestock. These marks consisted of carved initials, names and the outlines of various shoes, as well as what appears to be a post-medieval symbolic declaration of love. 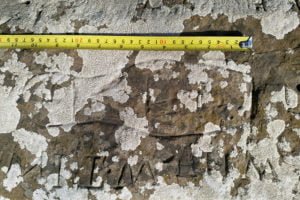 The final report will be sent to Historic England in order to enrich the list. 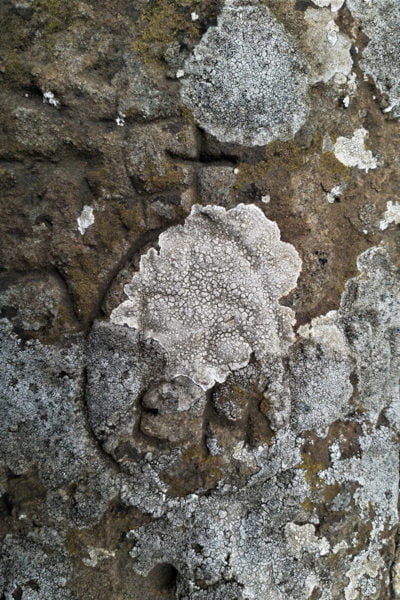 Then, all members of the TEP’s heritage team attended the Chartered institute For Archaeologists (CIFA) annual conference in the Leeds Royal Armoury under the theme of ‘Archaeology: values, benefits and legacies’. The conference provided opportunities for training and development as well as being a networking event for heritage professionals and companies. The theme of heritage value came out strongly and the need for heritage specialists to advocate their unique skills.

Finally, our Principal Heritage Consultant, Jason Clarke attended the event ‘Decolonising the Vikings: The Midlands Viking Symposium 2019’ at the University of Leicester. This symposium involved an assessment of the portrayal of Vikings in popular culture and politics, raising interesting questions about the use and misuse of history for modern agendas. Examples of the topics covered included the portrayal of female Viking warriors in popular culture despite limitations in the evidence base for the phenomena as well as the appropriation of Viking ‘masculinity’ for modern concerns. The lectures were varied and prompted interesting discussions when Jason returned to the office! 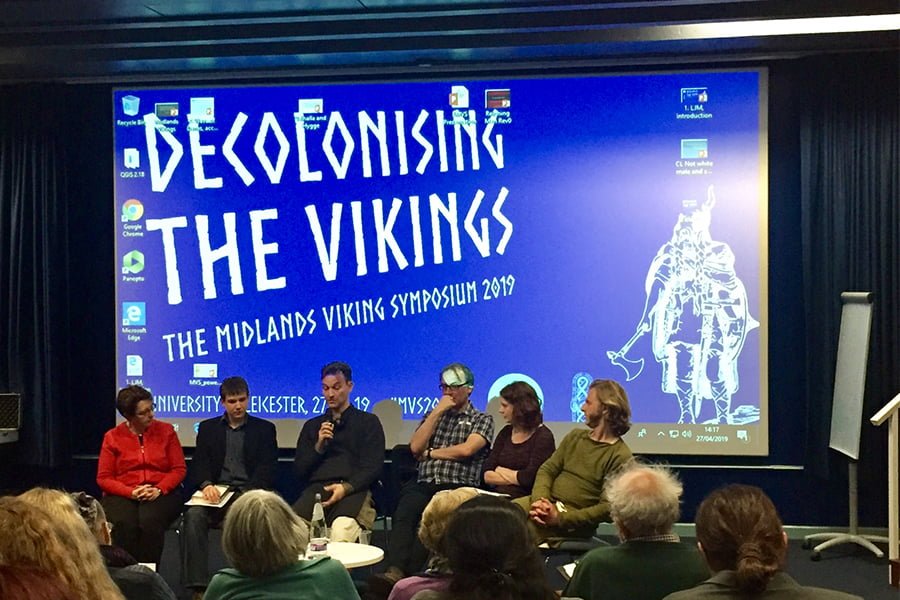 As a Registered Organisation with the Chartered Institute for Archaeologists, TEP is very committed to sharing our skills with the community and inspiring the next generation of archaeologists….and of course it is a whole load of fun for us as well!