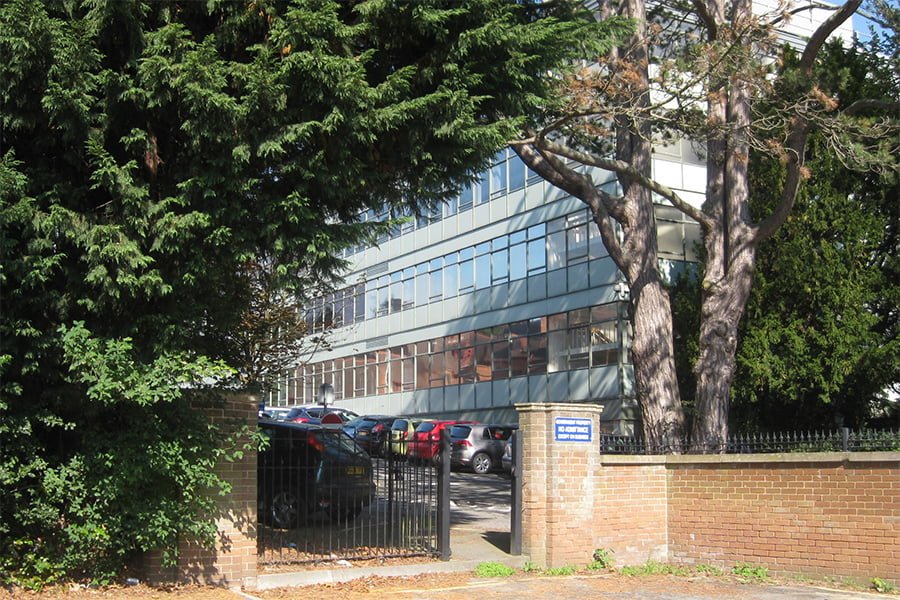 Galliford Try has recently been granted planning permission for their 30 unit residential development at Mowden Hall, Darlington. TEP’s arboricultural team have supported them through this process.

Mowden Hall was a former office block acquired by Homes England in 2016. TEP managed the empty offices and grounds on behalf of Homes England prior to demolition, and the grounds since the building was demolished. TEP produced a Tree Constraints Report for Homes England to inform them and potential developers of the tree constraints across the site.

Once Galliford Try became preferred developer, they commissioned TEP to undertake an Arboricultural Impact Assessment of the site in light of their proposed layout and discussions with TEP’s arborists. Subsequently an Arboricultural Method Statement has been produced that covers tree works, tree fencing and ground protection, and special construction techniques where works lie within the tree root protection area.

The Mowden Hall Estate was subject to Darlington’s first TPO, dating back to 1951 but amended in 2012. However, a TEP arborist supported Galliford Try at a site meeting with councillors to explain which trees were to be removed, the reasons for removal, and which trees were covered by a TPO. Although the main area of trees identified for removal was described as a 7 tree group within the TPO, four of these historical trees are no longer evident, whilst most of the trees being removed were young bushy holly not covered by the TPO.

Alistair McGregor, Associate Director and arborist at TEP’s Gateshead office said ‘Mowden Hall has been a great site to be involved with, to see how it’s progressed from an imposing ugly office block, through demolition, and that we have helped in its progression towards being an attractive housing development in fitting with the surroundings’.

Paul Hacking, Technical Manager at Galliford Try, expressed ‘many thanks for the arboricultural advice that helped secure planning approval’.