We are delighted to announce that seven of TEP’s senior professionals have been promoted to Associate grade, in recognition of their key role in delivery of the practice’s environmental consultancy. 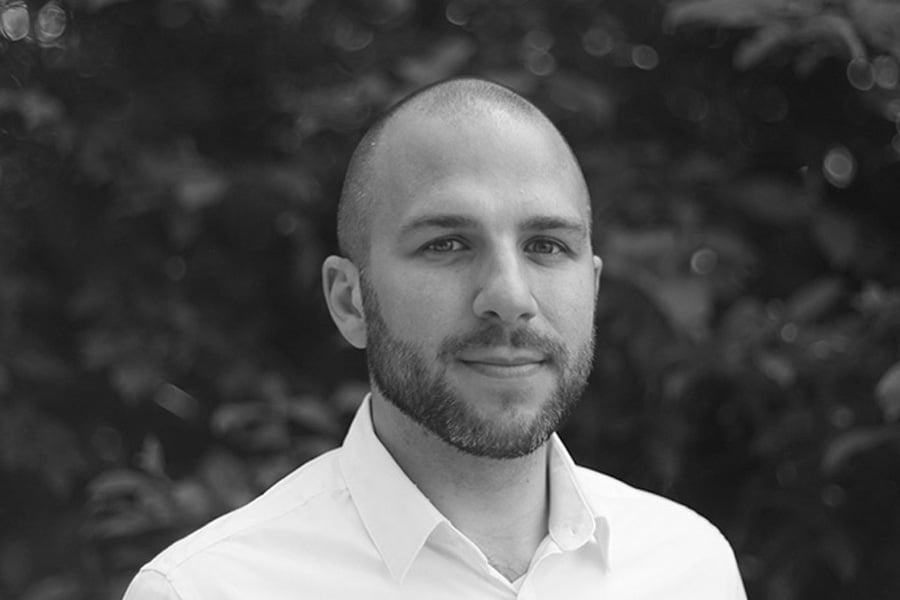 Narada Haralambous is an urban designer and landscape masterplanner who has been responsible for several landscape-led planning applications for residential and commercial development, such as Rudgate Park, for the Homes and Communities Agency in Wetherby. 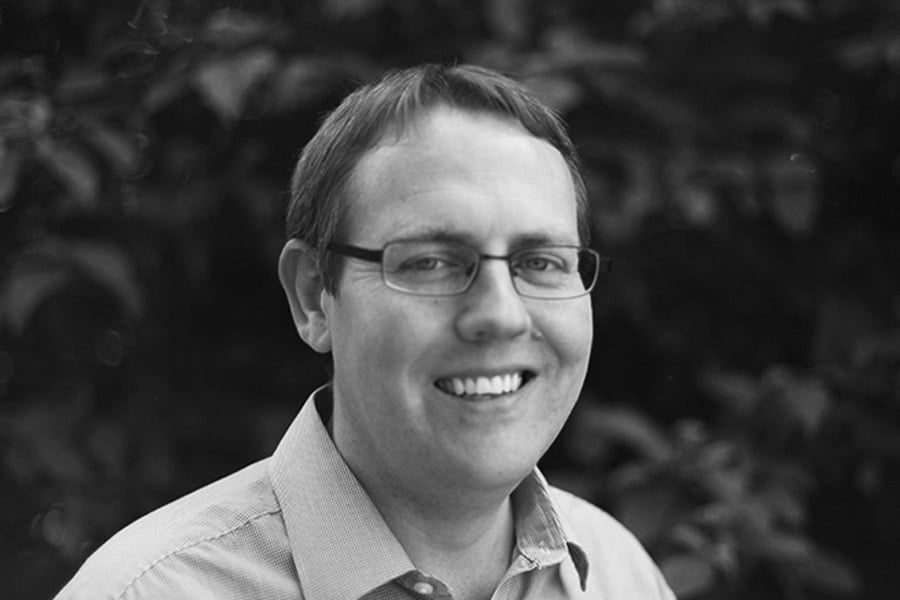 Richard Catling is an experienced landscape architect with many years of implementation under his belt, including the regeneration of the former Avenue Coking Works in Derbyshire.  Richard designed and implemented the award-winning washlands scheme, now a Derbyshire Wildlife Trust reserve. 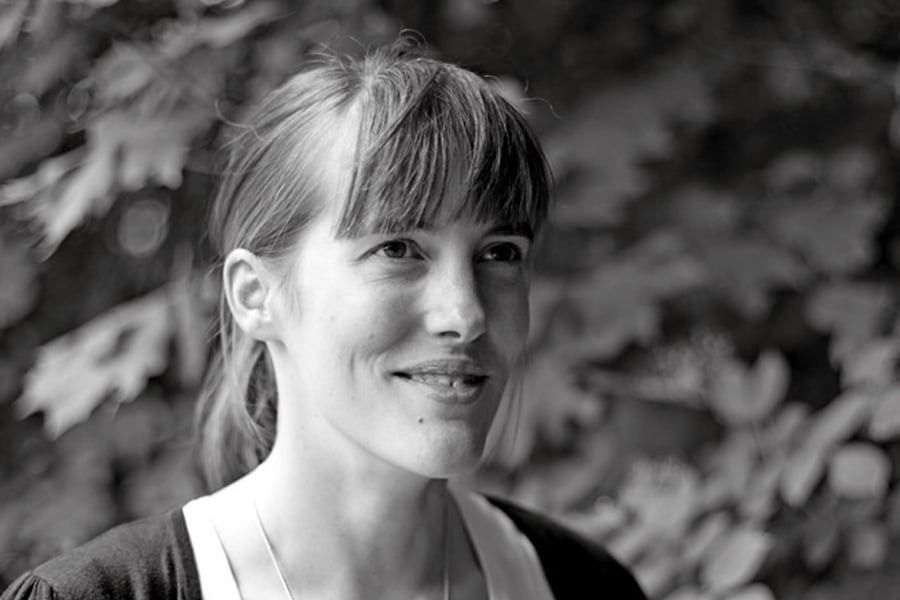 Charlotte Hayden is a landscape architect with dual specialisms in landscape assessment and design.  She has worked on major infrastructure projects such as National Grid’s Hinkley Point C Connection and also on detailed urban design schemes such as the redevelopment at Smallbrook, Queensway in Birmingham city centre. 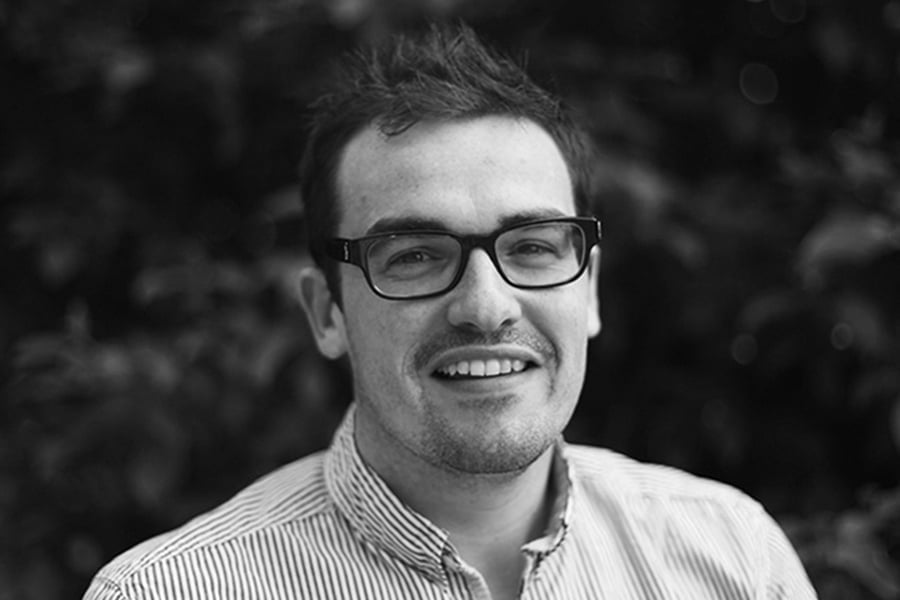 David Walton is a town planner who leads on residential and mixed-use applications, particularly in the Midlands and Eastern Shires.  His recent work includes securing consent for residential development at Snibston Colliery in Leicestershire and Cottingham in Cambridgeshire.  David also works in the minerals sector and has secured consents for quarry extensions in Staffordshire and Devon. 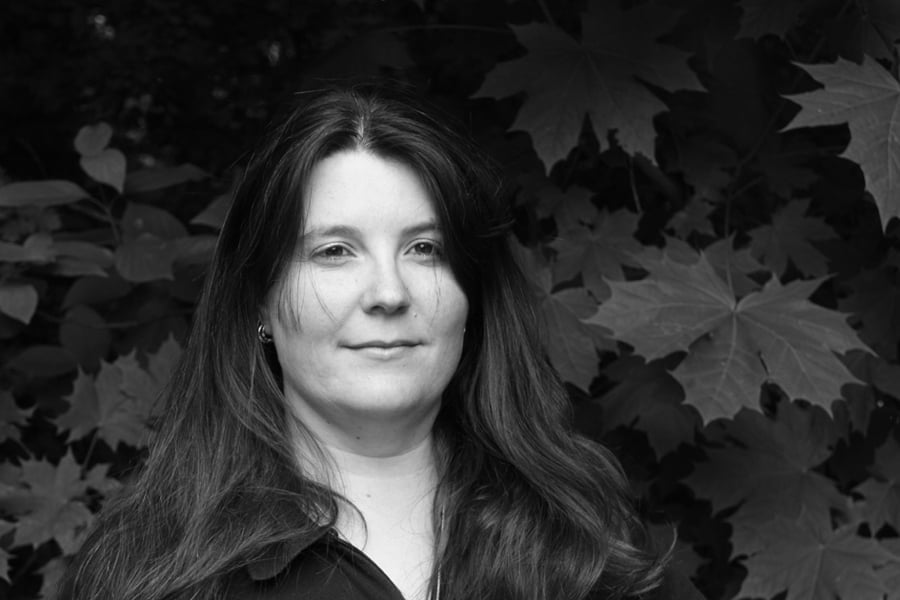 Rachel Roberts is the face of TEP Cornwall! She is a very experienced ecologist and an expert in European species mitigation and the application of the Habitats Regulations.  She leads TEP’s portfolio of ecological work  in the south and west, including work for South West Water and the proposed Manydown development at Basingstoke. 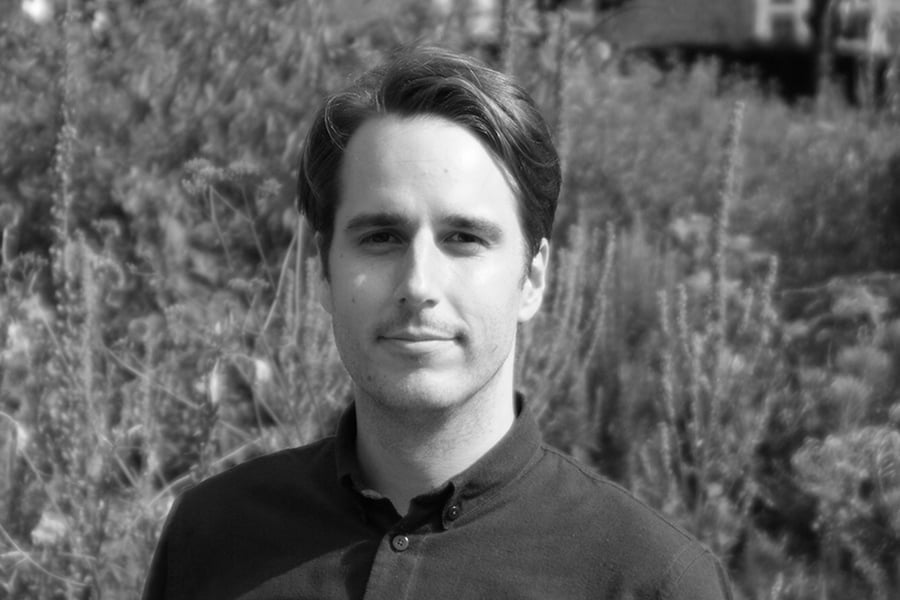 Steve McCoy is a landscape architect/urban designer in our London office.  He specialises in prestige residential and mixed-use developments, including Barton Park in Oxford and Pulley Lane in Droitwich Spa, Worcestershire. His clients include Hill, Crest Nicholson and HCA. 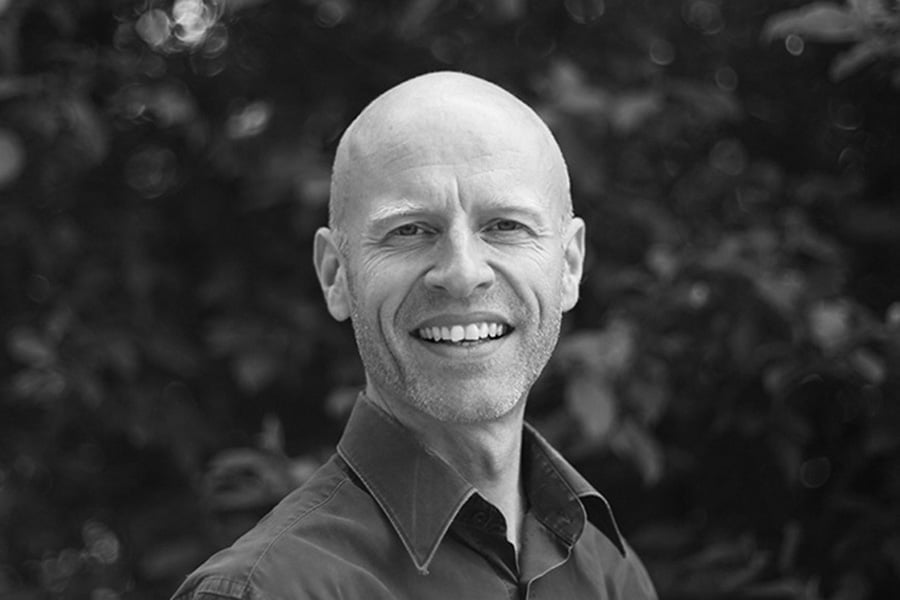