Three Cheers for the Three Peaks 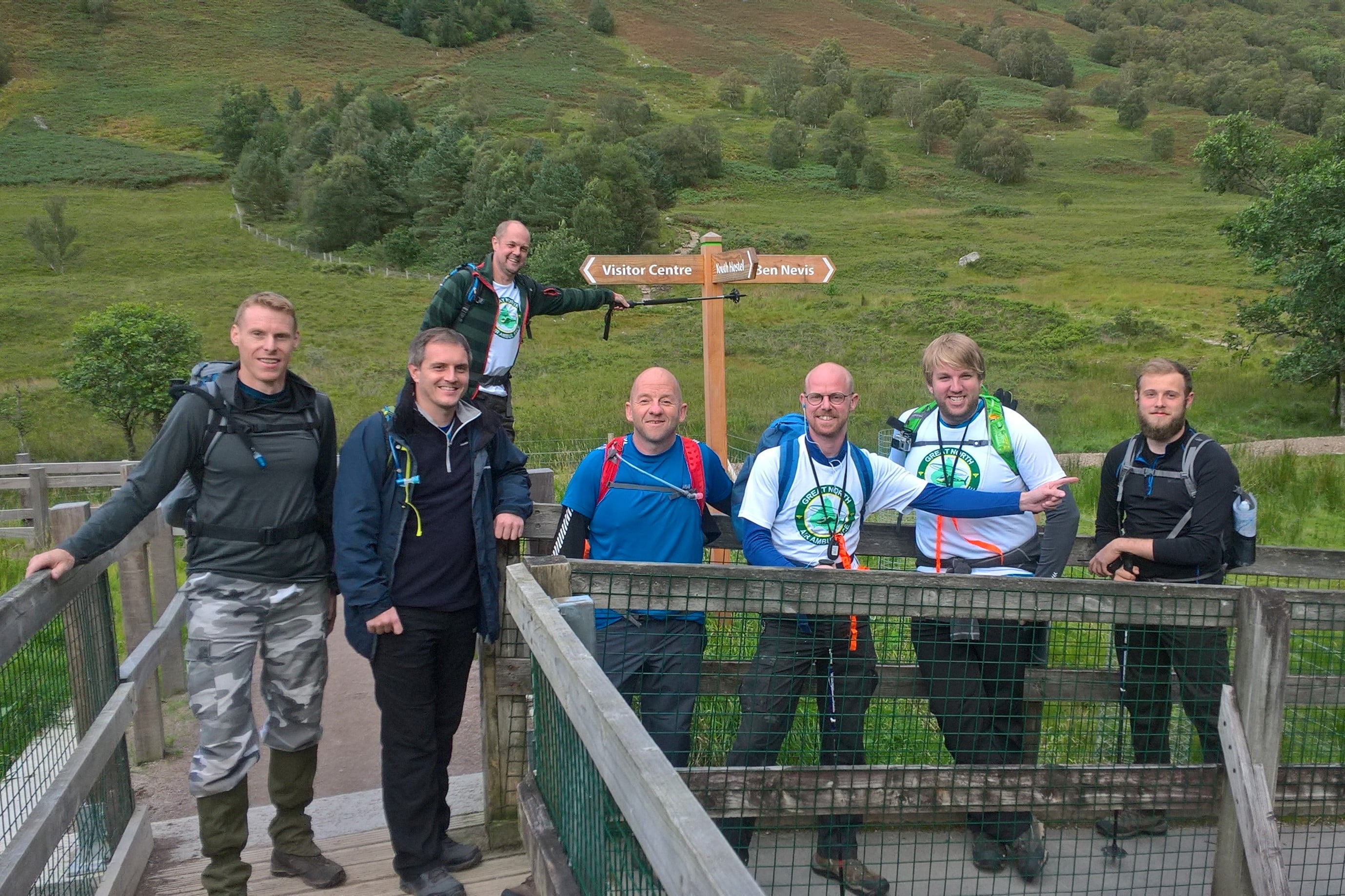 As part of TEP’s 20th Anniversary fundraising, the Gateshead office decided to attempt the 3 Peaks Challenge in aid of their nominated charity, the Great North Air Ambulance.

The GNAA has a fleet of 3 helicopters that can rapidly reach accident victims across North Yorkshire, Northumberland and Cumbria. Their teams of specialist trauma doctors and paramedics and their speed of response can often make the difference between life and death.

The 3 Peaks Challenge is to walk to the top of the 3 highest peaks in Scotland, England and Wales in the course of a day. Getting to the top of Ben Nevis, Scafell and Snowdon involves around 24 miles of walking with around 3400 metres of ascent, with fair drives in between.

The climb up Ben Nevis took the team up into the cloud and fading light. The descent brought magical views as they emerged from the cloud into twilight with sunlight shimmering on the lochs and the lights of Fort William shining in the distance. The last of the walk was with head-torches to a well earned cup of tea. 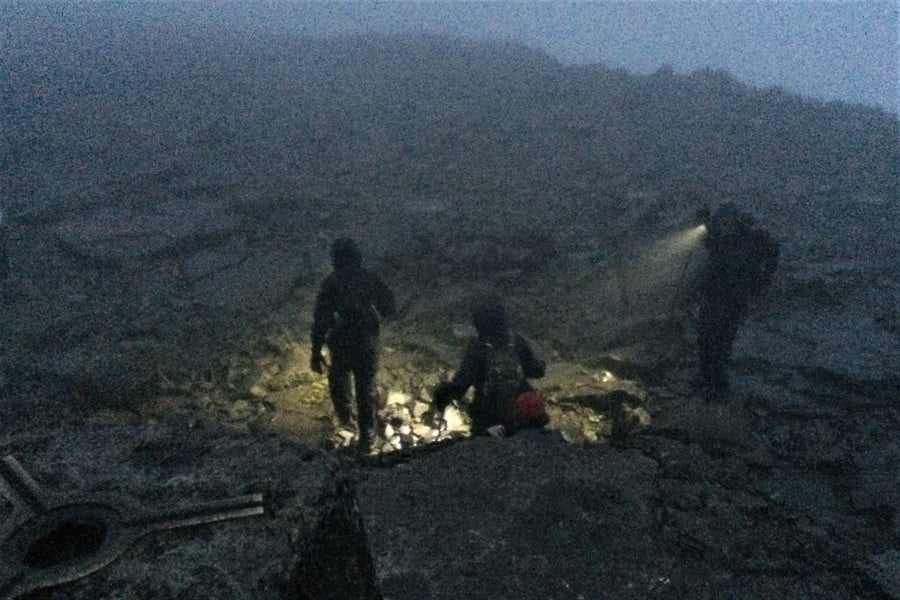 The ascent of Scafell started at 5am and approached Scafell via the ‘Gates of Mordor’ (otherwise known as Mickledore), an imposing rock wall that emerged through the developing cloud swathed dawn. The cloud melted away as they descended and the sun rose revealing breathtaking views. Bacon butties greeted the walkers as they arrived back at the bus. 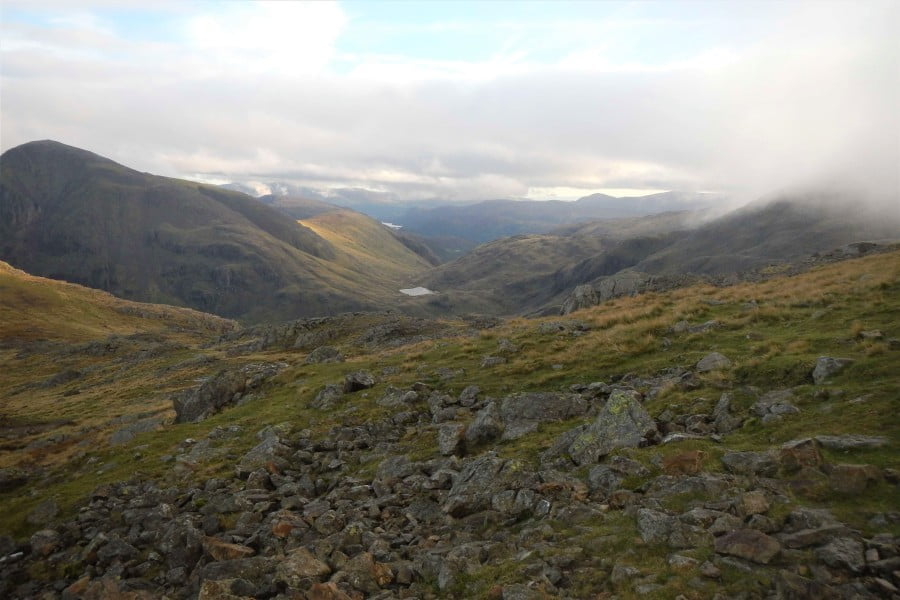 The summit of Snowdon was also covered by cloud that occasionally parted as the team climbed. The world and it’s dog seemed to be on Snowdon as well that afternoon, all coming down from another charity walk. On getting back down, the challenge completed, the team was met with beer (except Paul), and then the long haul back to the North East and a Sunday of aching legs.

If you would like to donate to this excellent cause, please visit https://www.justgiving.com/fundraising/tepgreatnorthairambulanceservice