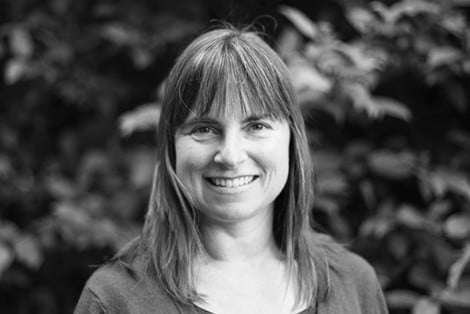 Career: I graduated from Bristol University in 1991 then undertook rainforest biodiversity surveys in Colombia. I then worked for the Joint Nature Conservation Committee before doing an Ecology MSc at Durham, graduating in 1994. More rainforest research in Thailand followed before moving into consultancy in 1996, where I worked mainly on energy infrastructure projects in the UK and abroad. I took a 10 year career break to look after my young children before starting with TEP in 2012.

Best Project: All are good in their own special way, whether it’s the people, the project location, the ecological issues that we are addressing or the outcomes we secure.

Listening to: A bit of everything but surprising myself with new found interests in jazz, funk and classical music.

Reading: What has nature ever done for us by Tony Juniper

Watching: The Americas with Simon Reeve 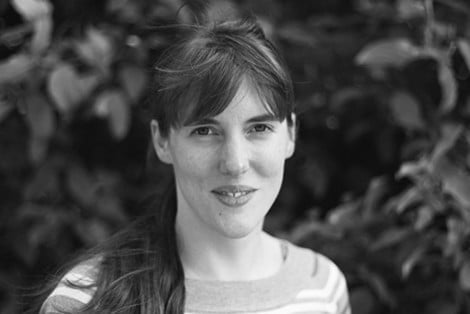 Career: Graduated from the University of Sheffield with a Diploma in Landscape Architecture in 2003. Did my year out placement with TEP and it was so good I came back as a graduate landscape architect to work in the design team.  In early 2008 I left TEP and joined the multi-disciplinary design consultancy Taylor Young.  I re-joined TEP in 2011 (I couldn’t stay away!) and I am back working in the design team.

Projects I am proud of: Chester Public Realm Design Guide and the Carbon Neutral Show Garden at the RHS Tatton Flower Show

Not many people know;  I am a Welsh speaker (Cymru am byth!)

Career: Worked in the Arboricultural industry for 20 years starting as a contract climber then on to contracts and company management.  I began my career with TEP in 2007.  I am based in the North East office and became Principal consultant in 2014.  I now spend most time as a Managing Agent, looking after open spaces and vacant property for Homes and Communities Agency.

Reading: Not enough time to indulge but do love 1950’s/60’s beatnik authors such as Jack Kerouac, Ken Kesey, William Burroughs and Charles Bukowski. I also have a large library of obscure Herpetological literature.

Music: Listening to far too much 1960’s Psychedelia, The Doors, Jefferson Airplane, and The Grateful Dead.

Best Project: Receiving new sites and the resulting delivery of de-risking and management are always interesting…

Not a lot of people know:I have a keen interest in Herpetology and maintain a large private breeding facility of reptiles and amphibians.

Highlights so far: The wide range of jobs we are involved in; Residential, commercial, leisure, infrastructure… and it’s always nice to see things built!

Watching: Grand Designs or anything to do with climbing!

Not a lot of people know but:  I’m not Spanish! I was born in the Isle-of-Man so my name is pronounced the English way. 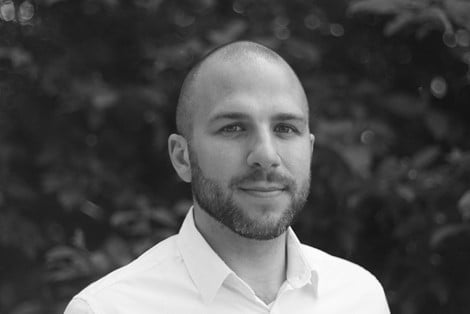 Career: Graduated with first class honours and a Diploma in Landscape Architecture from Leeds Met Uni back in 2004. Been at TEP ever since undertaking landscape design projects with an emphasis on masterplanning, urban design and public realm works. More recently undertaking landscape and visual assessment

Watching: The Wire, Sopranos and lots of football

Listening to: Foals and some Wu-Tang

Reading: The Stars My Destination

Red or Blue? Both!! Liverpool and Alumni FC – Scouse not English! 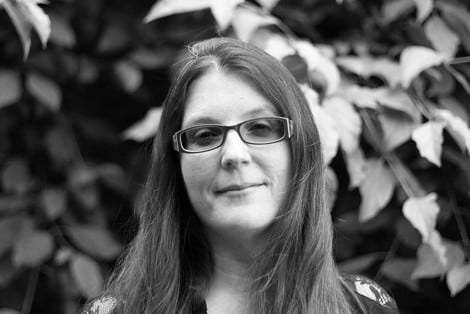 Career: Graduated in Marine Biology and Zoology at Bangor and then worked across the Turks and Caicos Islands for a WWF project – 266 endangered rock iguanas, 115 cays, 24 low orbital American military NAVSTAR satellites, 4 pairs of hiking boots & 1 telescopic noose later, I left MMU with my MSc in Behavioural Ecology.  Following a year at the Cornwall Wildlife Trust, Cornwall Bat Hospital and English Nature Bat Warden Trainee Programme, I went on to complete my PhD with DMU, studying the orientation capabilities of great crested newts whilst wardening at Little Wittenham LNR.  I joined TEP in 2001, when I had a pond net and a map thrust into my hands on my first morning and it’s been pretty much nonstop since then.

Inspired by:TEP has given me the opportunity to relocate back to Cornwall, which is fantastic.  Having seen the ecology team in Warrington grow from a select few into the 30 strong team we now have, I am enjoying the challenges of firmly establishing TEP’s presence in the South West.

Listening to: Alestorm (pirate rock!) and “The Flaming Lips and Stardeath and White Dwarfs with Henry Rollins and Peaches Doing The Dark Side of the Moon”. Oh, and most things Nina Simone.

Reading: Recently finished “The Swarm” by Frank Schätzing.  Re-reading “The Red Hourglass” by Gordon Grice and working my way through the Long Earth sequence by Stephen Baxter and Terry Pratchett.

Watching: Foyle’s War after which I’m looking forward to “The Wind Rises” by Hayao Miyazaki. 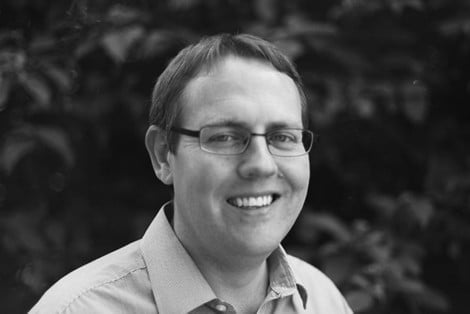 Career: Richard studied Landscape Architecture at Manchester and joined TEP in 2002 as a graduate, following completion of the undergraduate & post graduate courses. Since then, he has worked on a wide range of projects delivering schemes from inception through to construction. These include habitat creation, residential masterplanning, education, transport corridors, heritage, parks and public realm schemes.

Best Project: From a success perspective I would have to say the Avenue Coking Works (recognised by awards from both the Landscape Institute and BURA). However, I am proud of a number of successful schemes that I have completed over the years, including Carlisle public realm, Stamford Brook development and Whalley Range High School.

Sport: I like almost all sports, particularly if I can view them from an armchair! 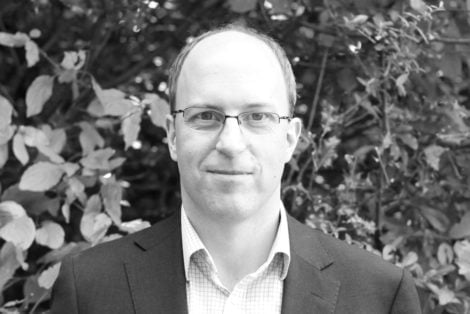 Career: I graduated from Aberdeen University then spent four years building mountain footpaths throughout Scotland. I returned to Aberdeen to do an MSc in Rural Planning then move to Sheffield for a postgraduate in landscape. I started in consultancy as a generalist environmental consultant before specialising in LVIA and landscape planning. I have worked on both urban and rural projects, tall buildings, roads, electricity lines and substations wind farms, solar arrays, residential, mixed use, commercial and more.

Most rewarding part of job: The variety. Every site or project is different and there is always something new to learn. 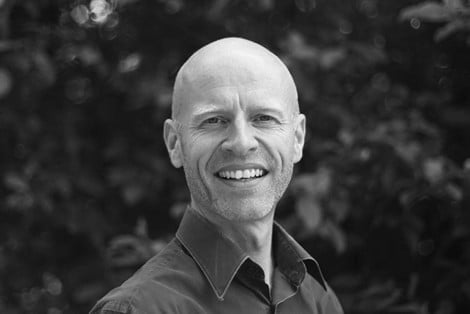 Listening to: ‘The Campfire Headphase’ – Boards of Canada