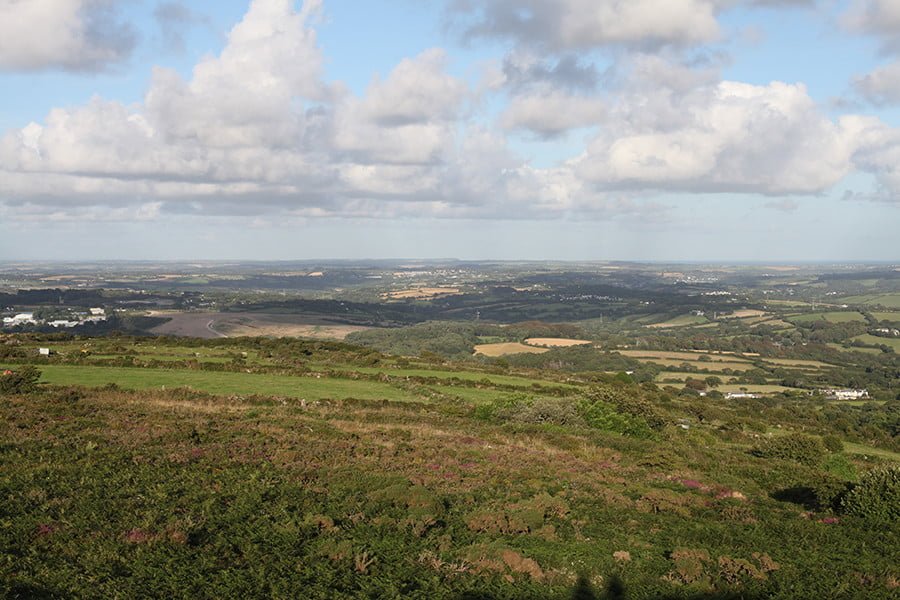 European Metal Recycling has 150 locations across the world. With a growing business and leading-edge technology, it identified the need for a state-of-the-art metal recycling facility in the south west. Following an extensive site search, a planning application was made for a new facility at the United Downs Industrial Park in Redruth.

Although planning officers recommended approval of the scheme, planning permission was refused. The reasons for refusal included adverse effects on the landscape including the Cornwall and West Devon Mining Landscape World Heritage Site, noted for its legacy of tin and copper workings.

TEP’s landscape and heritage experts appraised the scheme and demonstrated that the effects on landscape and views would be acceptable and that there would not be an adverse effect on the appreciation of the World Heritage Site because its main area of interest was not close to the appeal site. TEP was then appointed to provide expert evidence at a public inquiry. The Inspector agreed with TEP’s appraisal and allowed EMR’s appeal, commending TEP’s careful and robust heritage assessment. He felt the site was suitable for the proposed uses and awarded costs to EMR as the Council was seen to have acted unreasonably in refusing permission. 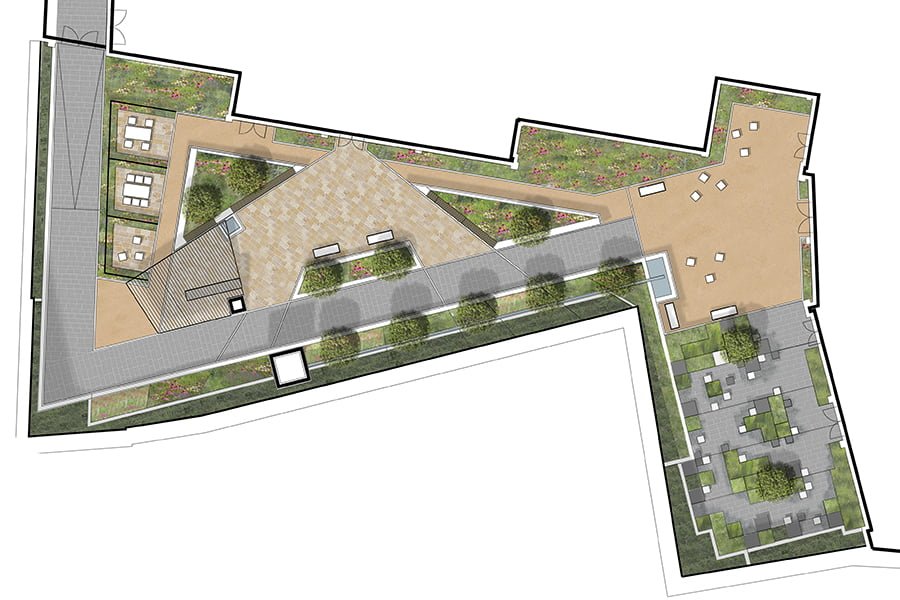 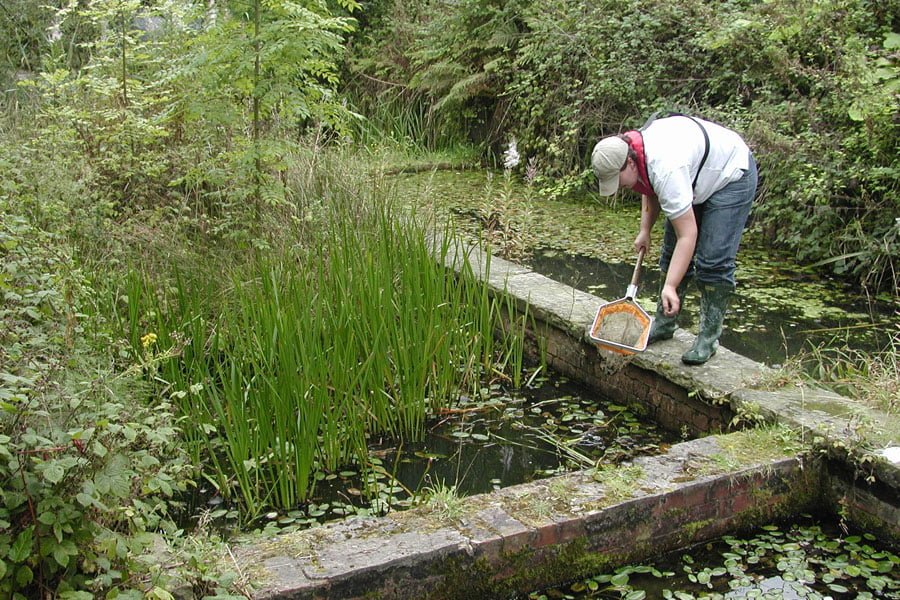 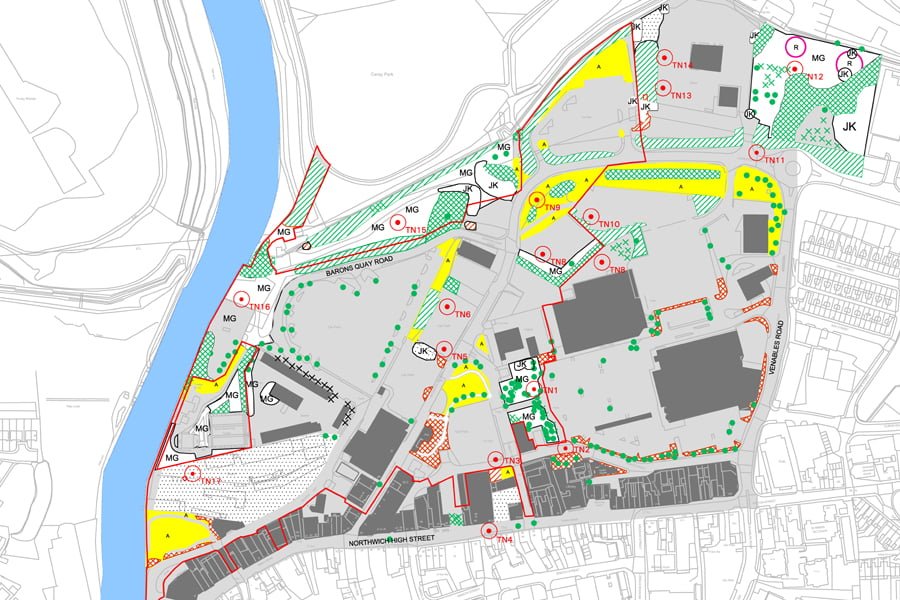