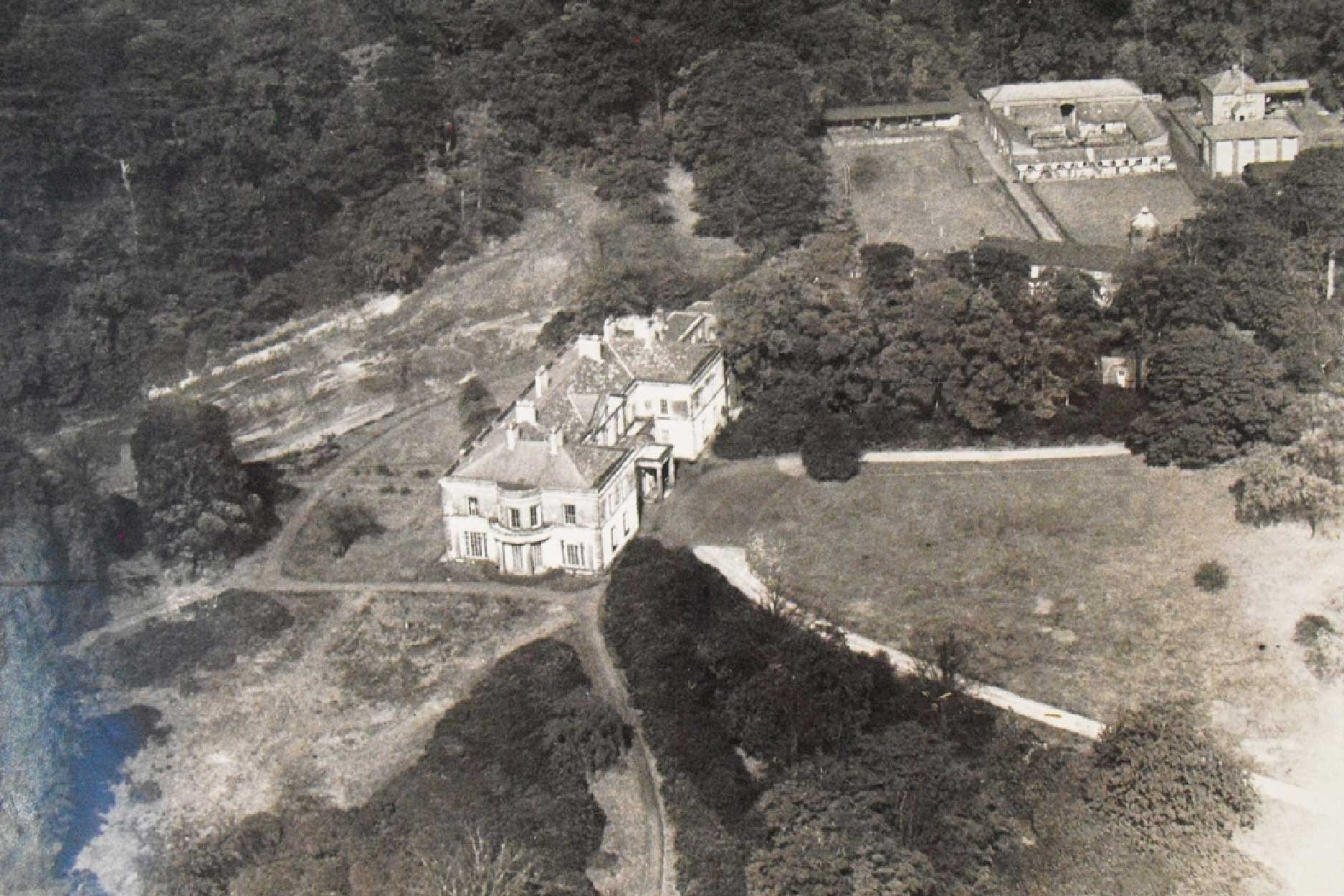 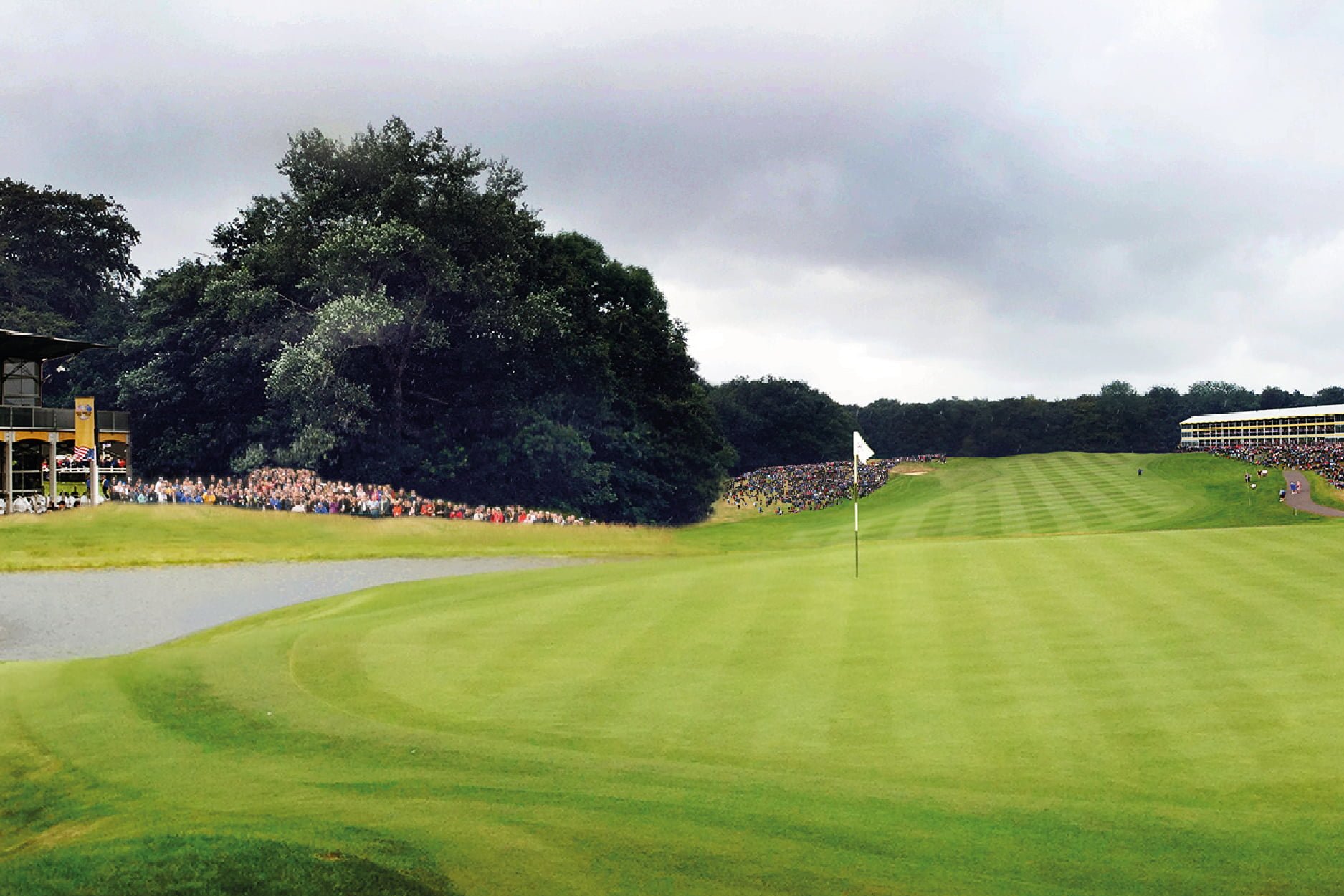 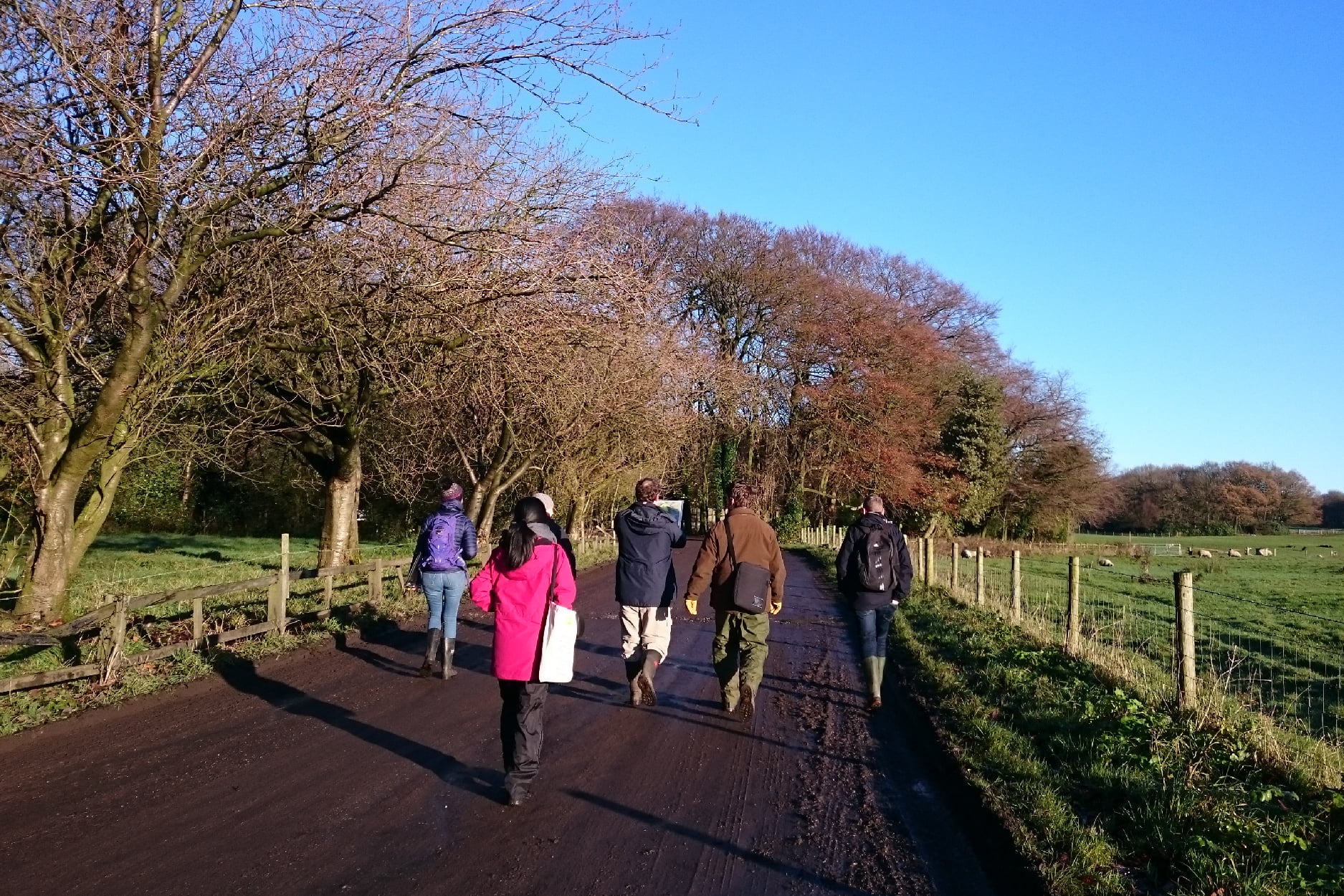 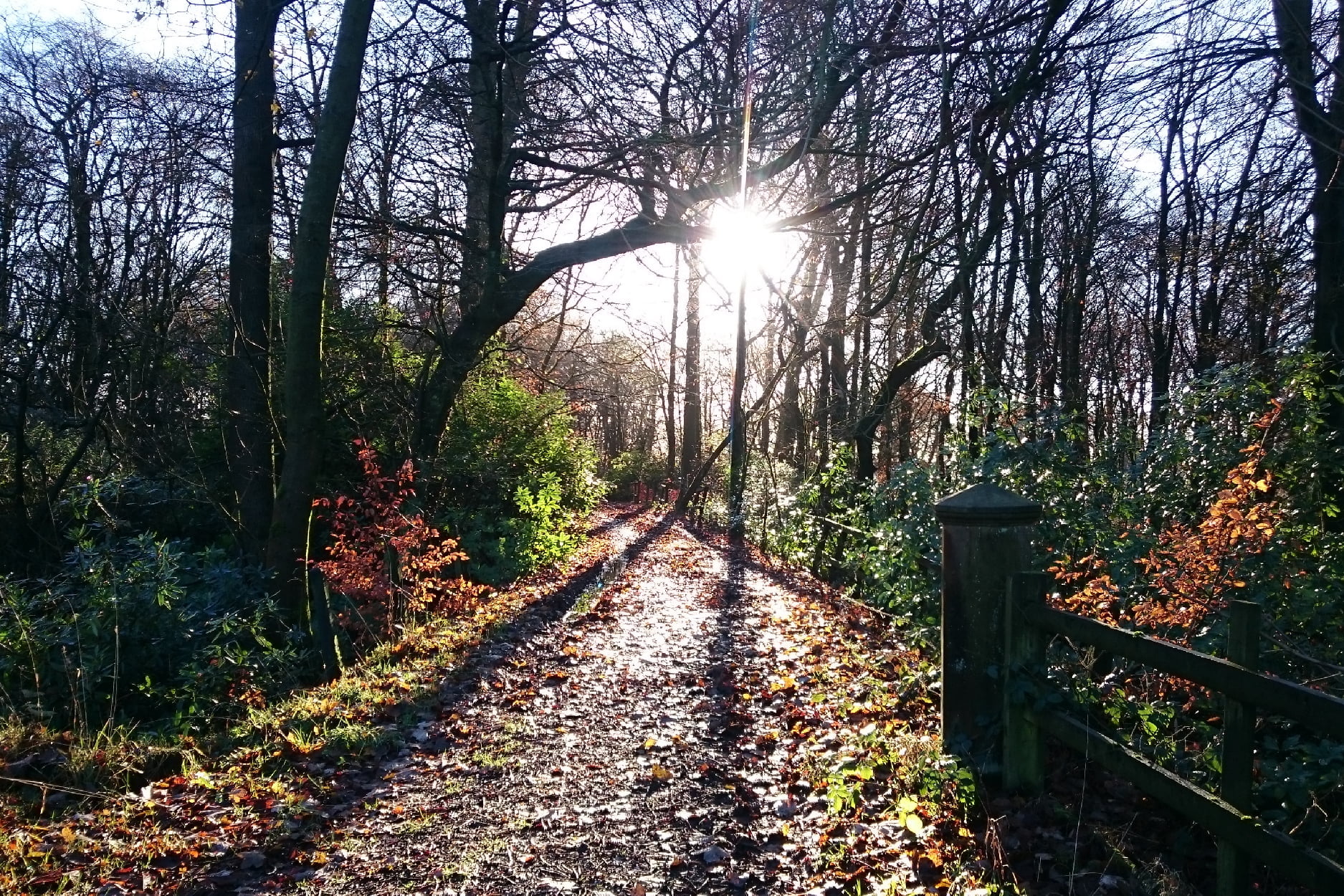 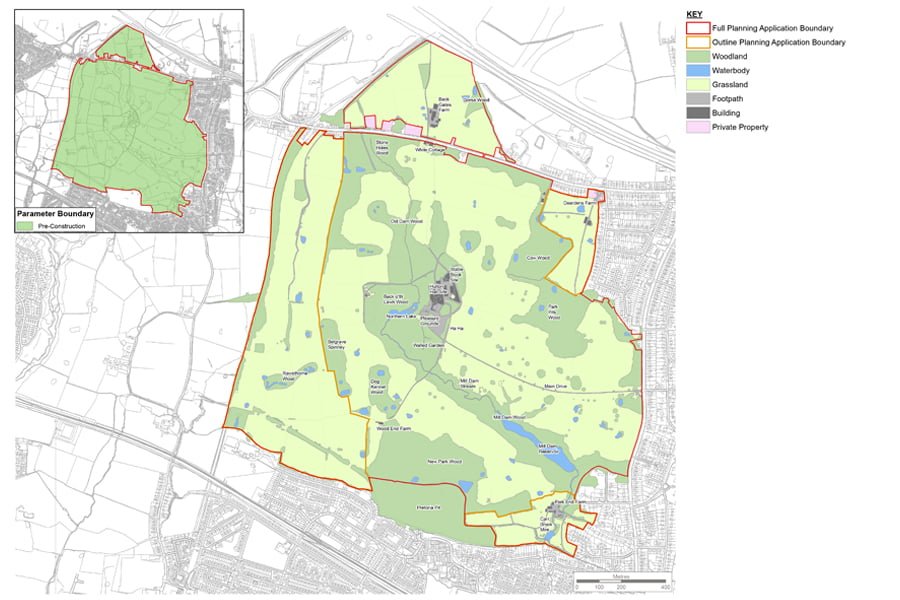 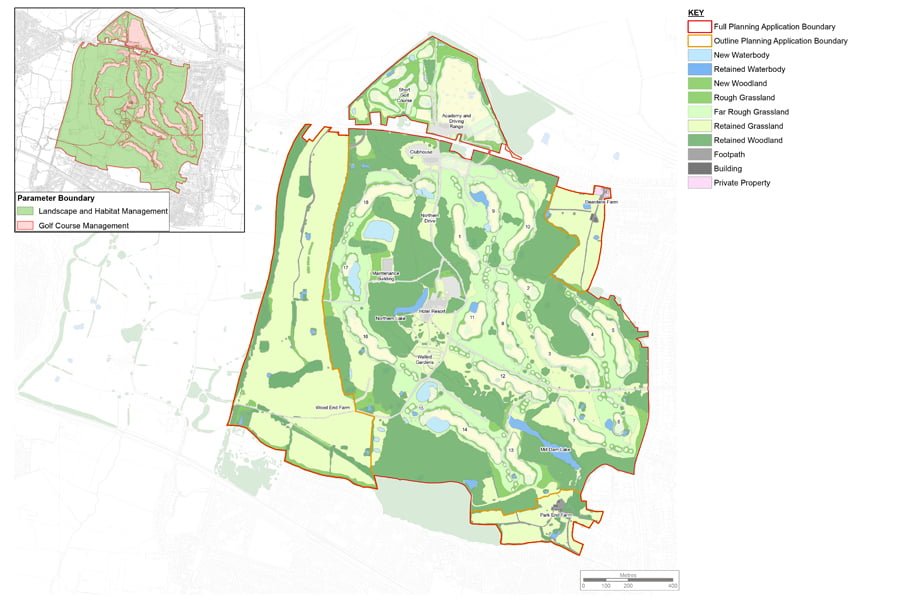 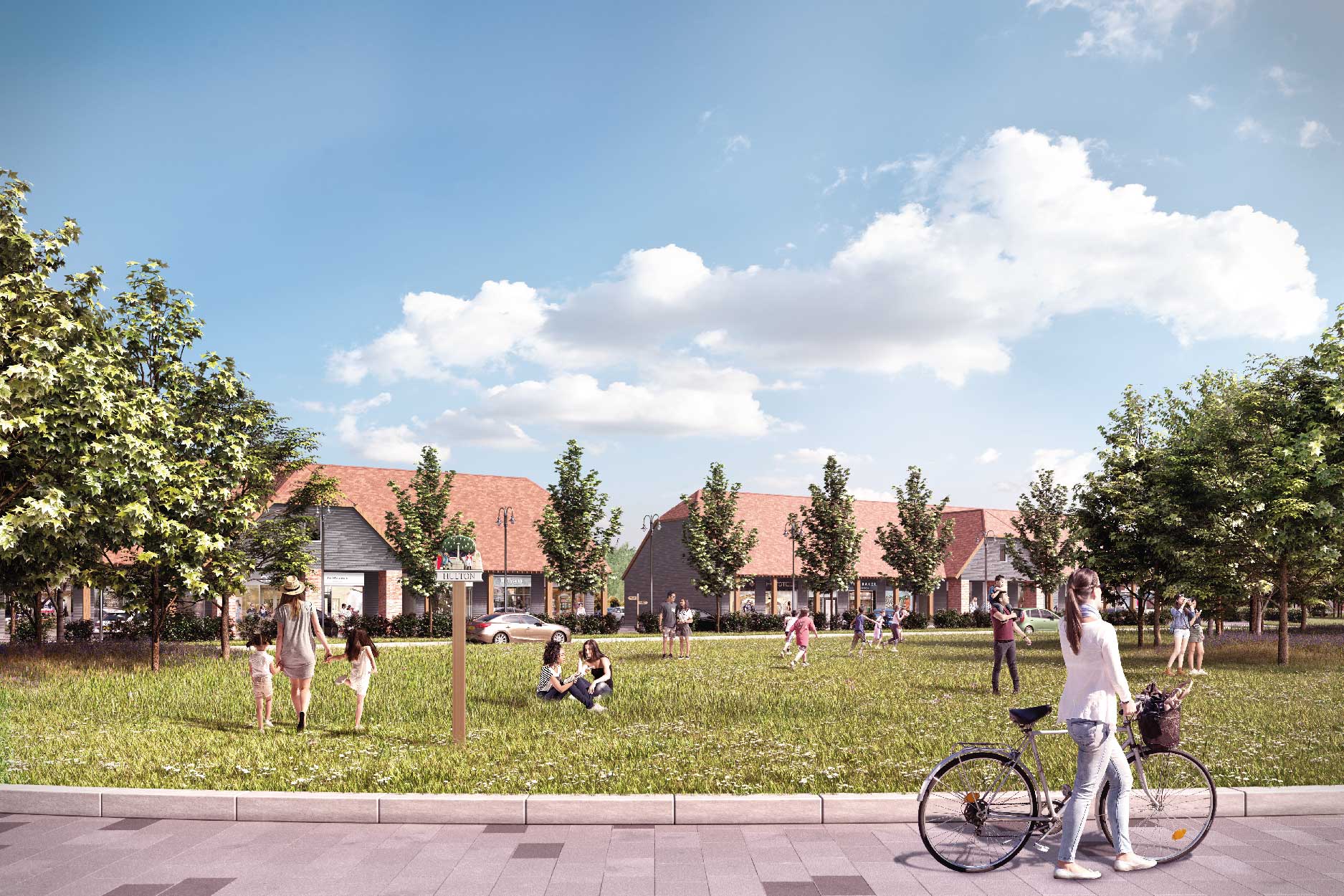 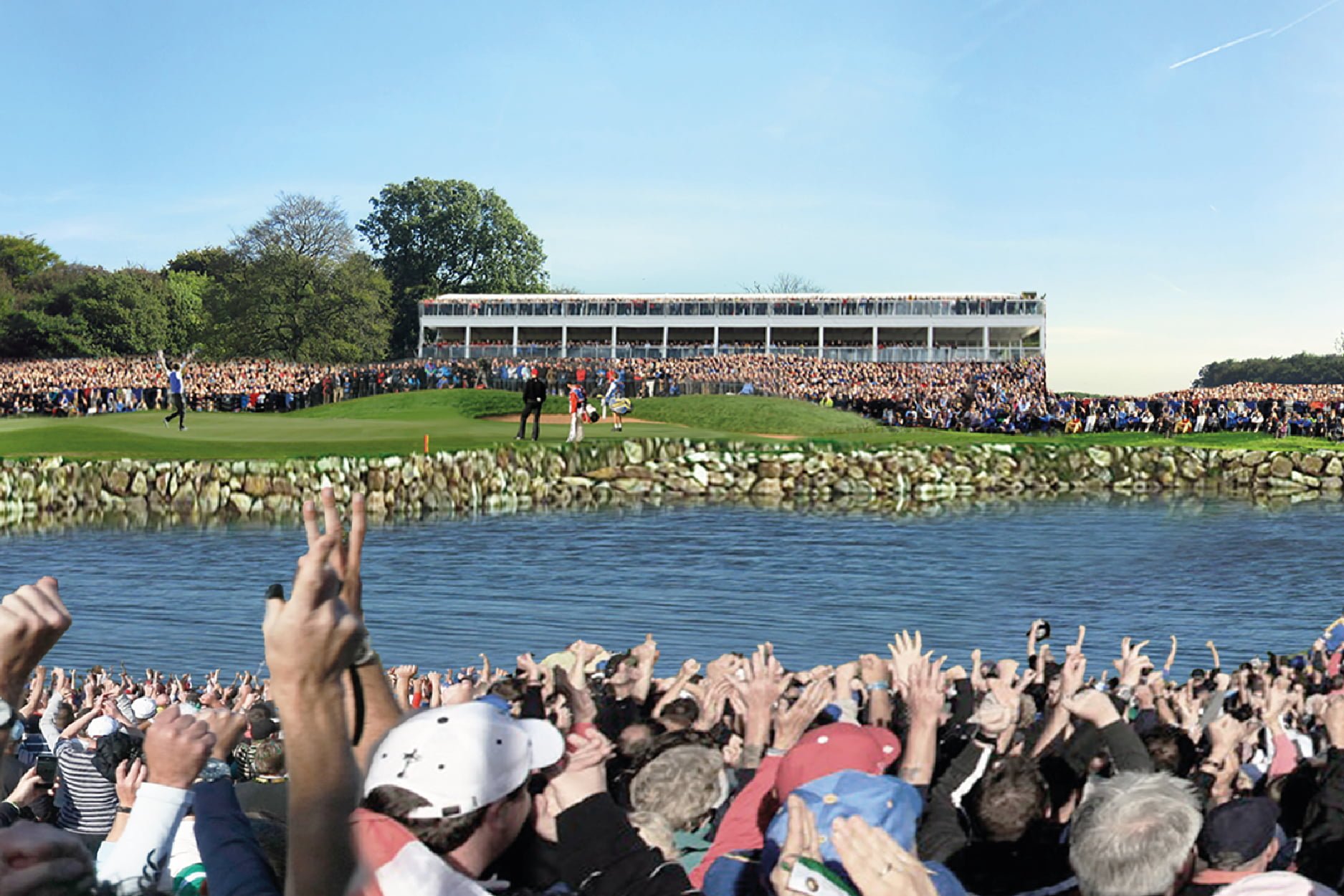 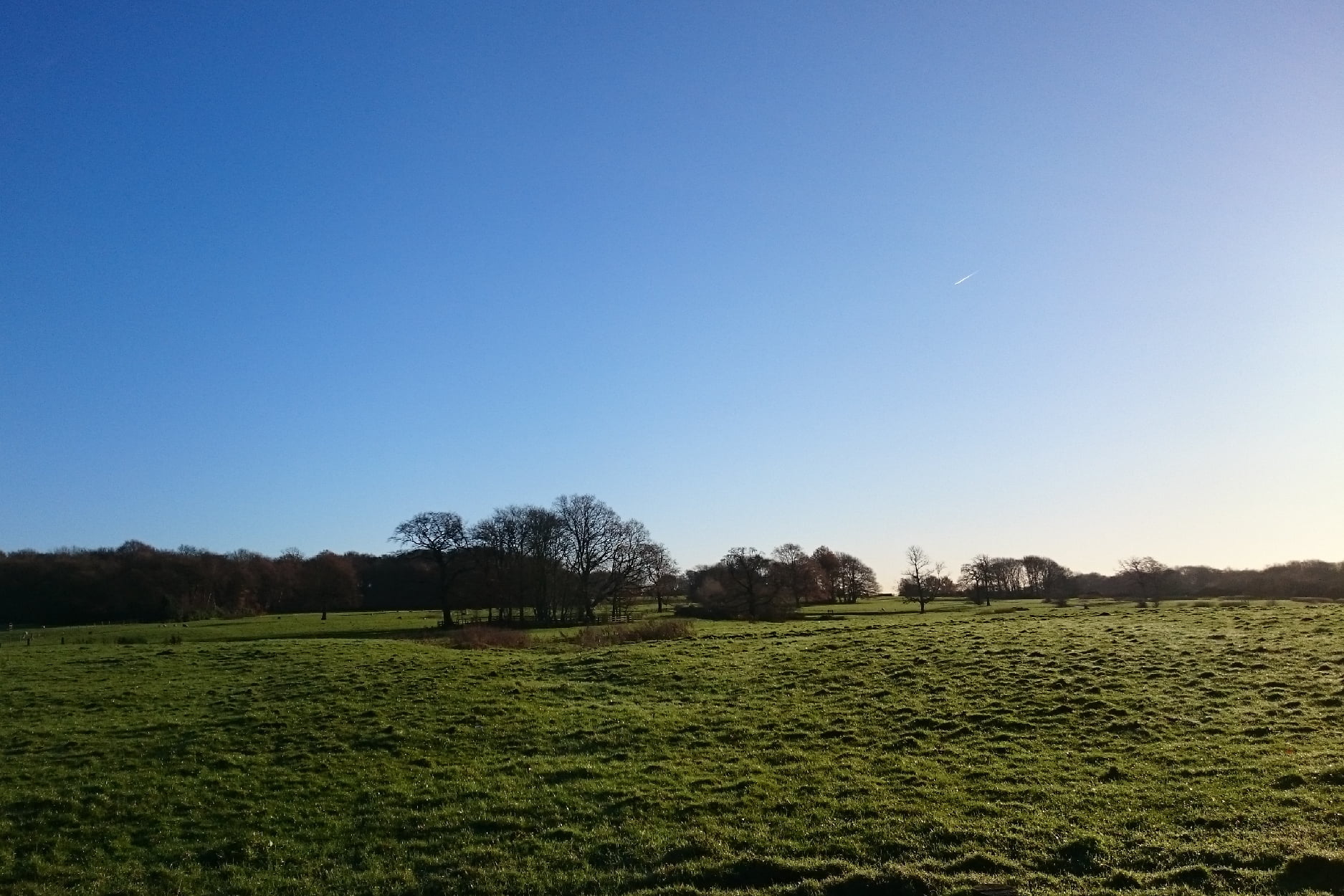 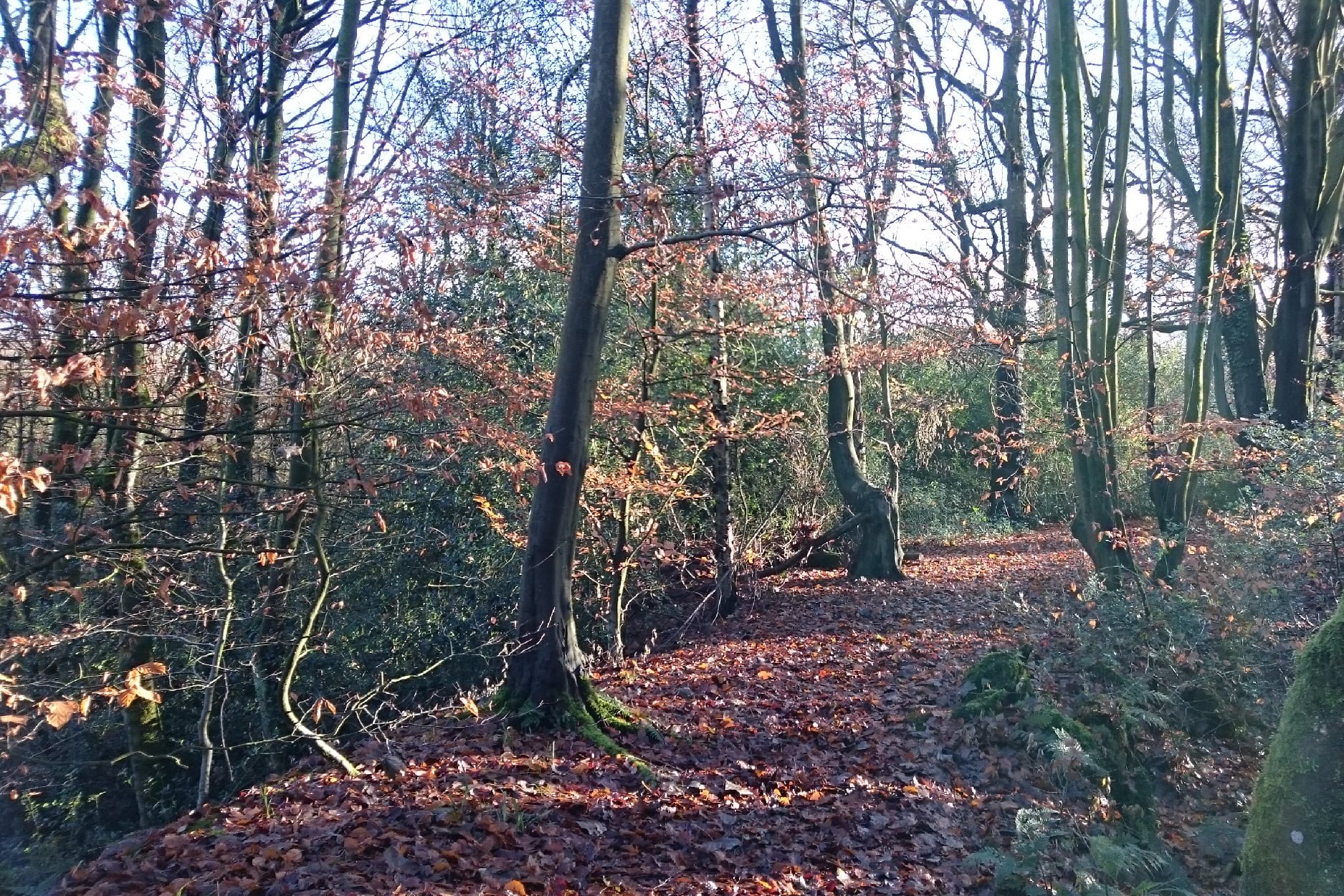 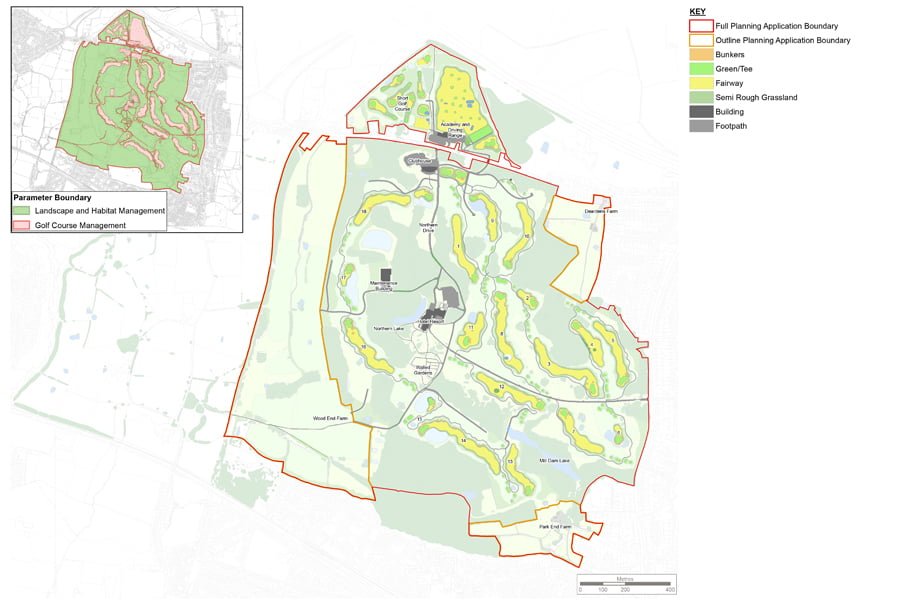 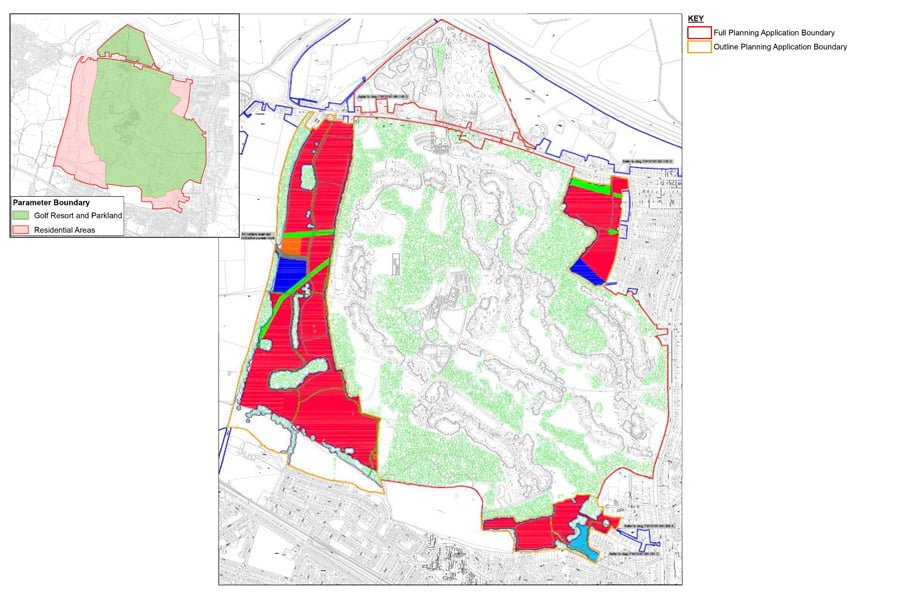 Peel L&P’s plans to create an international golf destination in Bolton capable of hosting the Ryder Cup and other major tournaments were given the go-ahead by the Government in 2020.

The plans include a luxury hotel, spa and conference centre, and a golf academy. The provision of new homes would also help to meet Bolton’s housing needs and provide affordable housing in the area.

TEP was appointed as the project ecologist and arboricultural adviser. Our evidence showed that the proposals would have a positive impact on the site.

History of The Hulton Park Estate

Hulton Park was the home of the Hulton family from the 1300s, until 1993 when Geoffrey Hulton died leaving no heirs. By that time, much of the estate had fallen into neglect, with Hulton Hall having been demolished in 1958. Nevertheless, the park is a Registered Park and Garden, with most of the estate woodlands still in place. Rhododendron infestation had become a major problem.

Many of the individual parkland trees had undergone severe decline due to overgrazing, lack of rootzone protection, and climate change.

TEP carried out an extremely detailed tree survey and worked very closely with the internationally-recognised golf course designers to develop a course layout that provided world-class challenges while retaining the great majority of parkland trees.

The estate woodlands need significant investment, so TEP drew up a detailed Landscape and Habitat Management Plan. This demonstrated an integrated approach to woodland management, restoring the heritage areas such as lakes, walled gardens, and “pleasure grounds”. The needs of protected bats and great crested newts were factored into the construction programme and the long-term management arrangements. One unique feature of our approach was to devise a system to “veteranise” mature trees in order to create habitats of value to fungi and invertebrates.

We made an assessment of biodiversity net gain, demonstrating a 15% uplift across the scheme. We presented ecological evidence at a public inquiry and were able to show that Peel’s commitment to long-term restoration of the estate would result in a significant and sustained ecological improvement. When the Secretary of State granted permission for the development, he considered the fact that this was a Green Belt site but noted that the biodiversity gain was a substantial weight in favour of the scheme.

A socio-economic impact study shows that the overall impact of Hulton Park and the Ryder Cup programme would be £1.2 billion, bringing huge benefits to Bolton, Greater Manchester and the North West in terms of skills, participation, health development and tourism as well as securing future major sporting events. 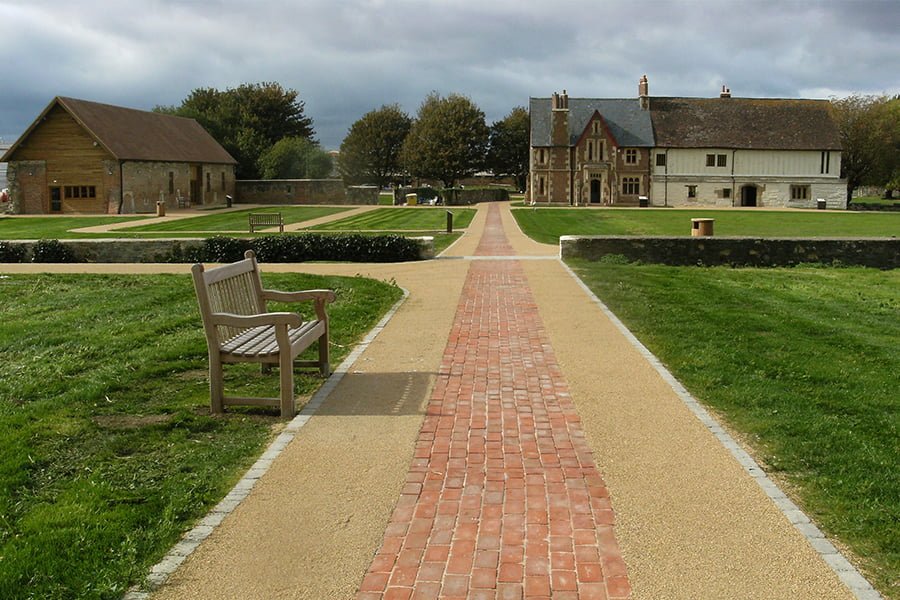