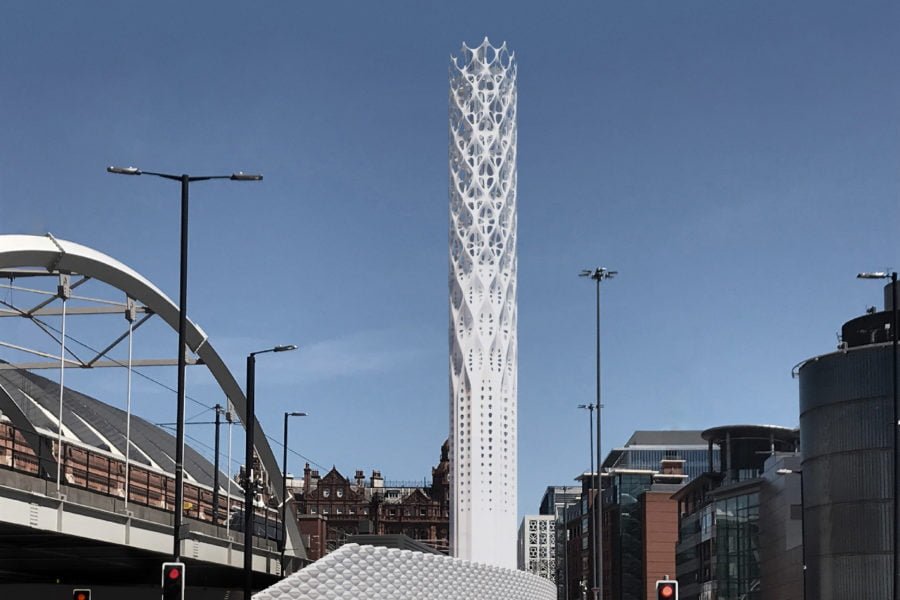 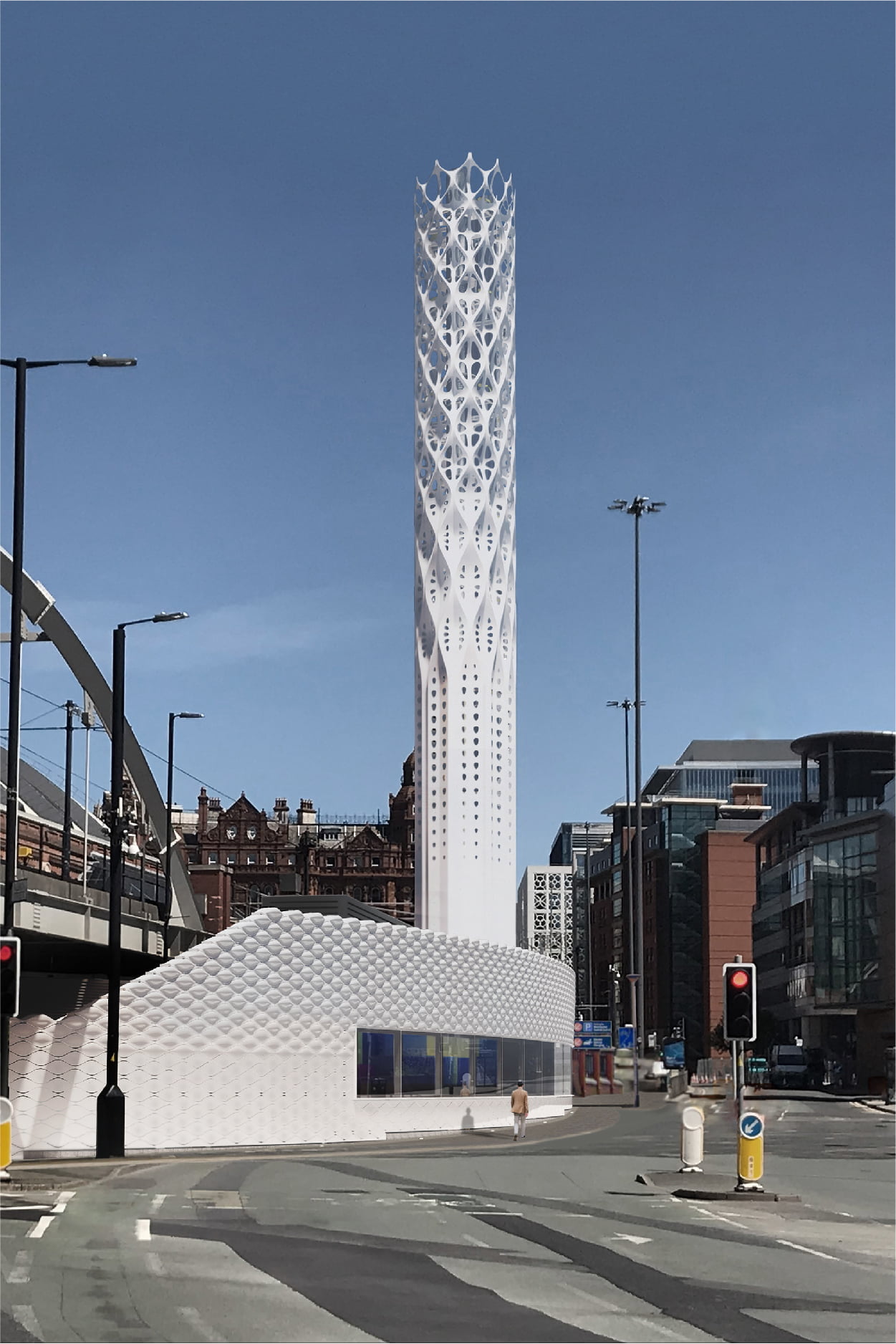 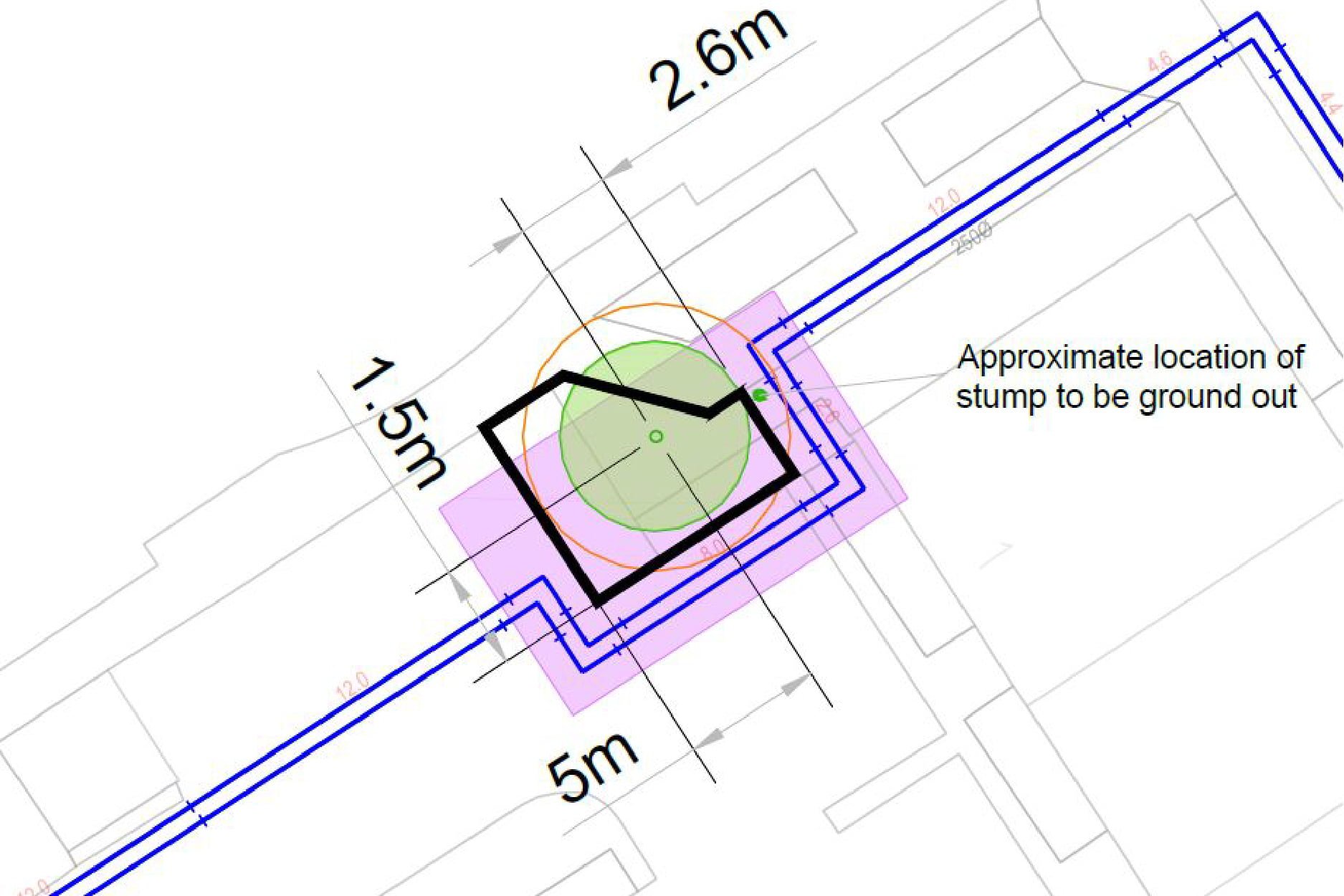 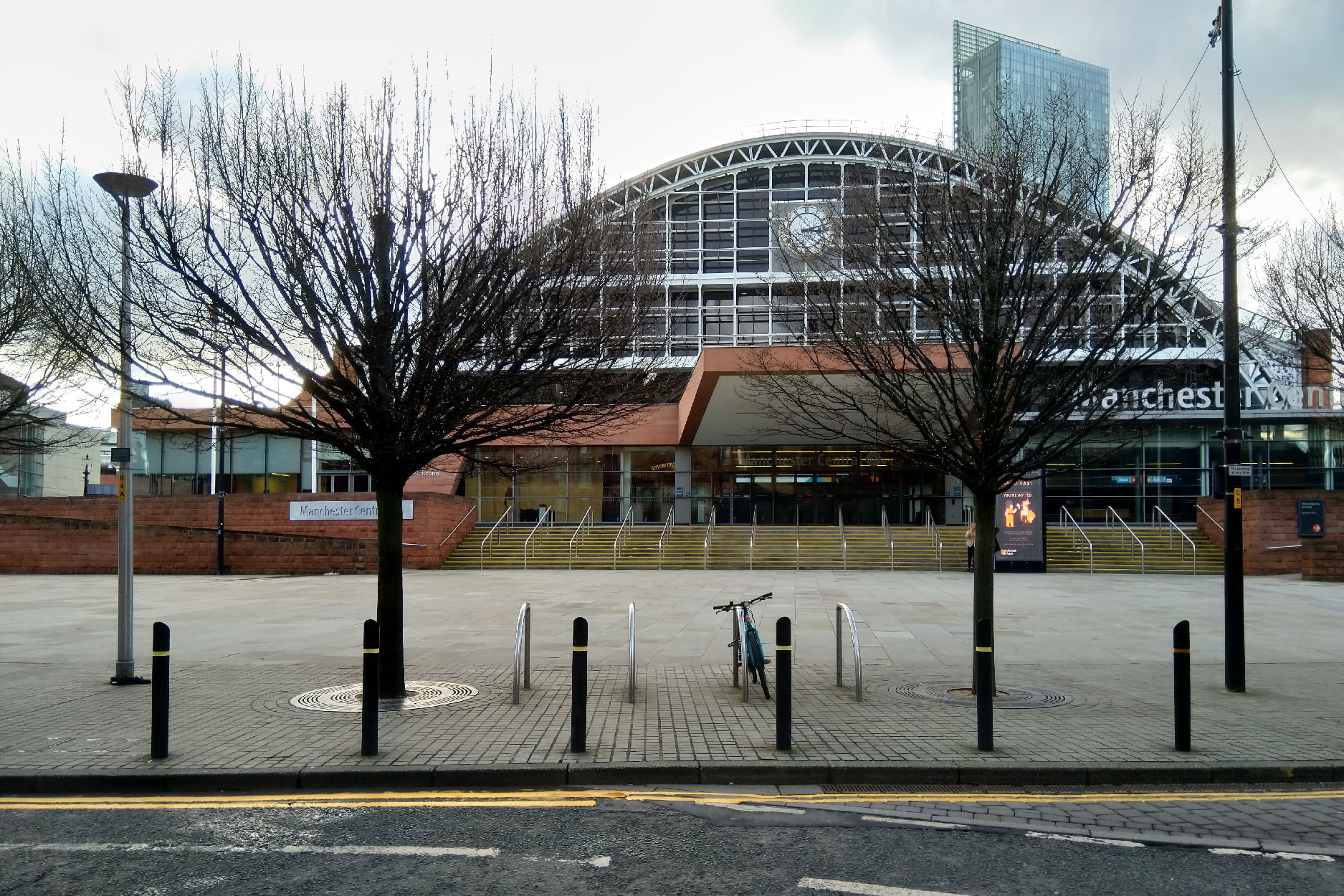 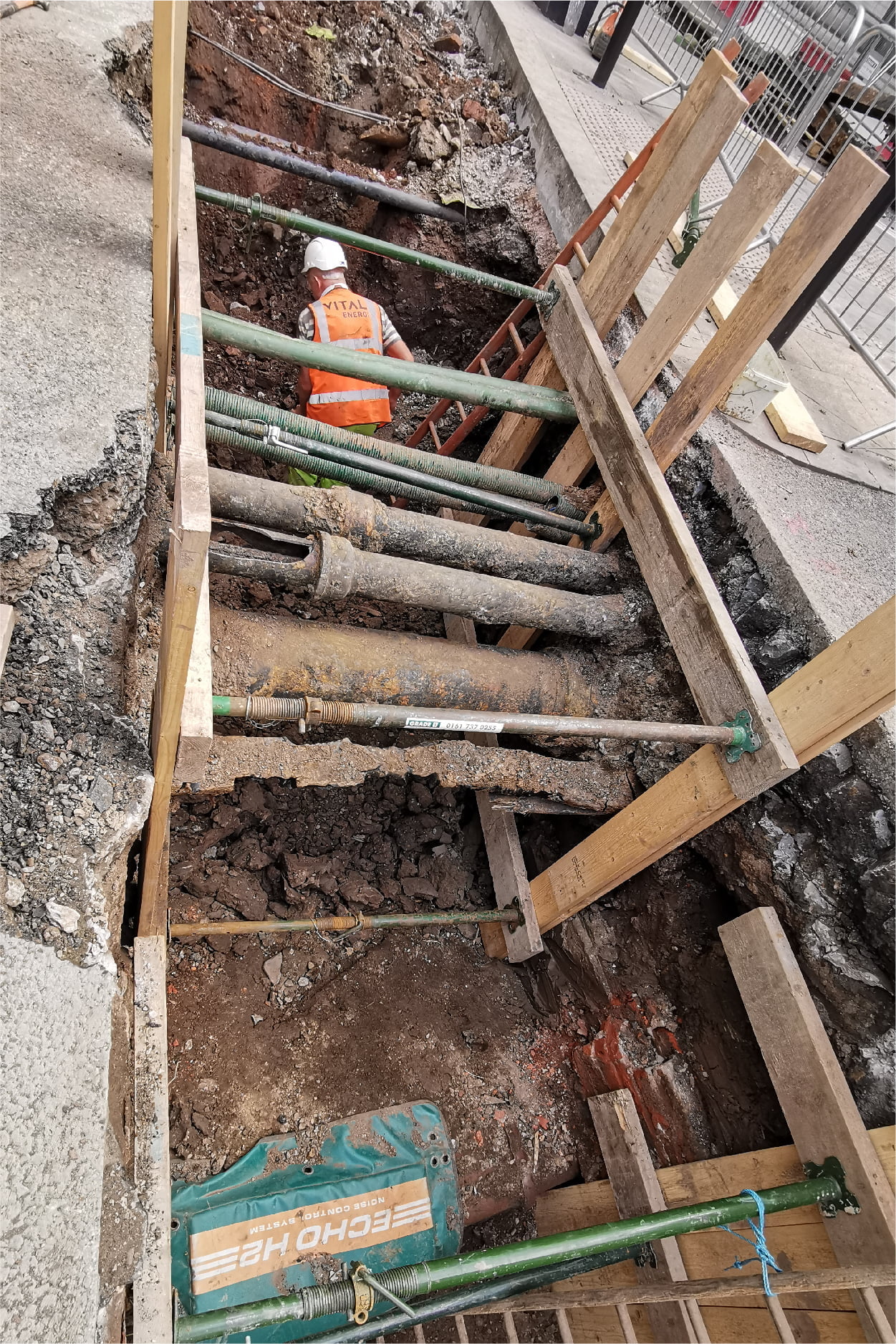 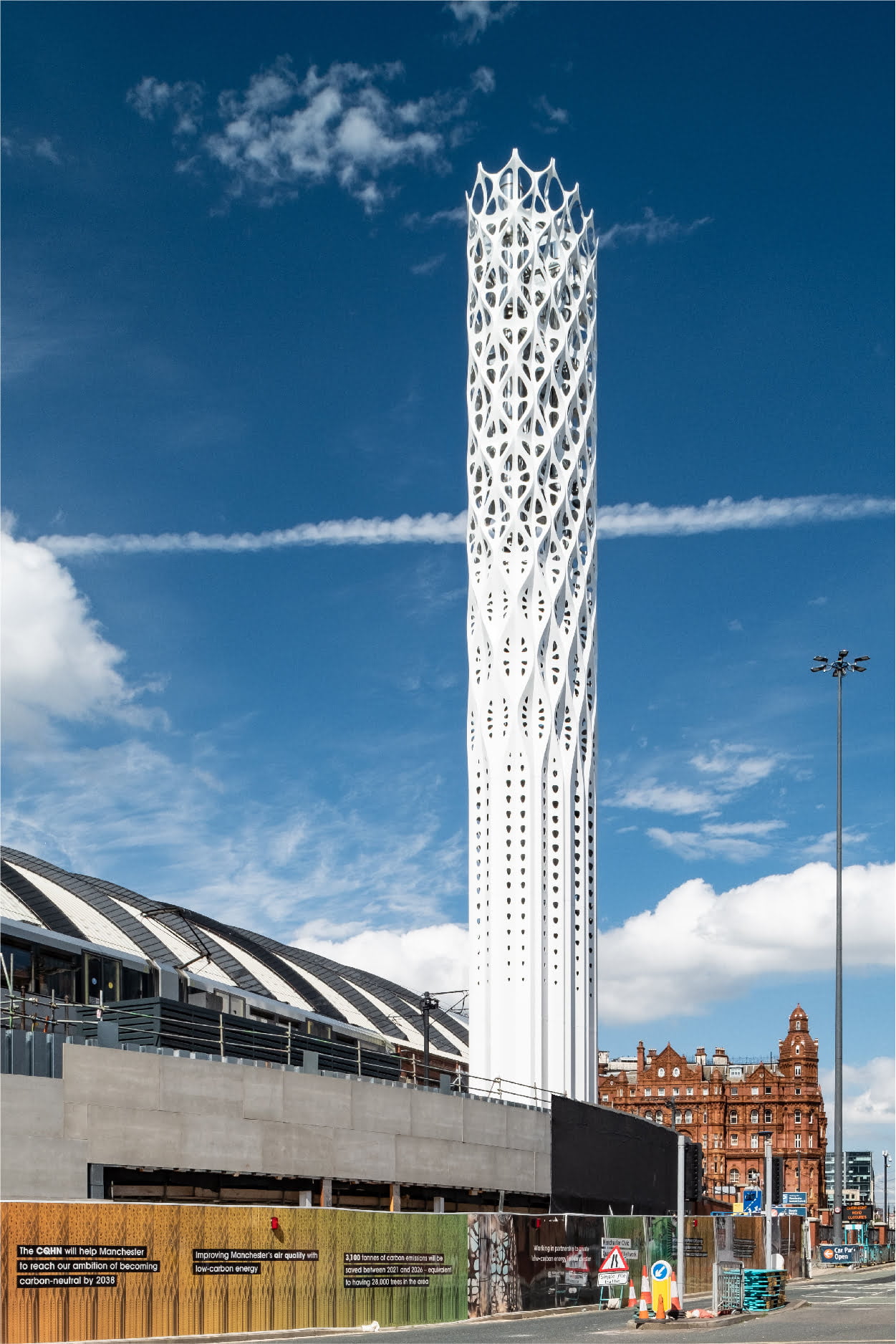 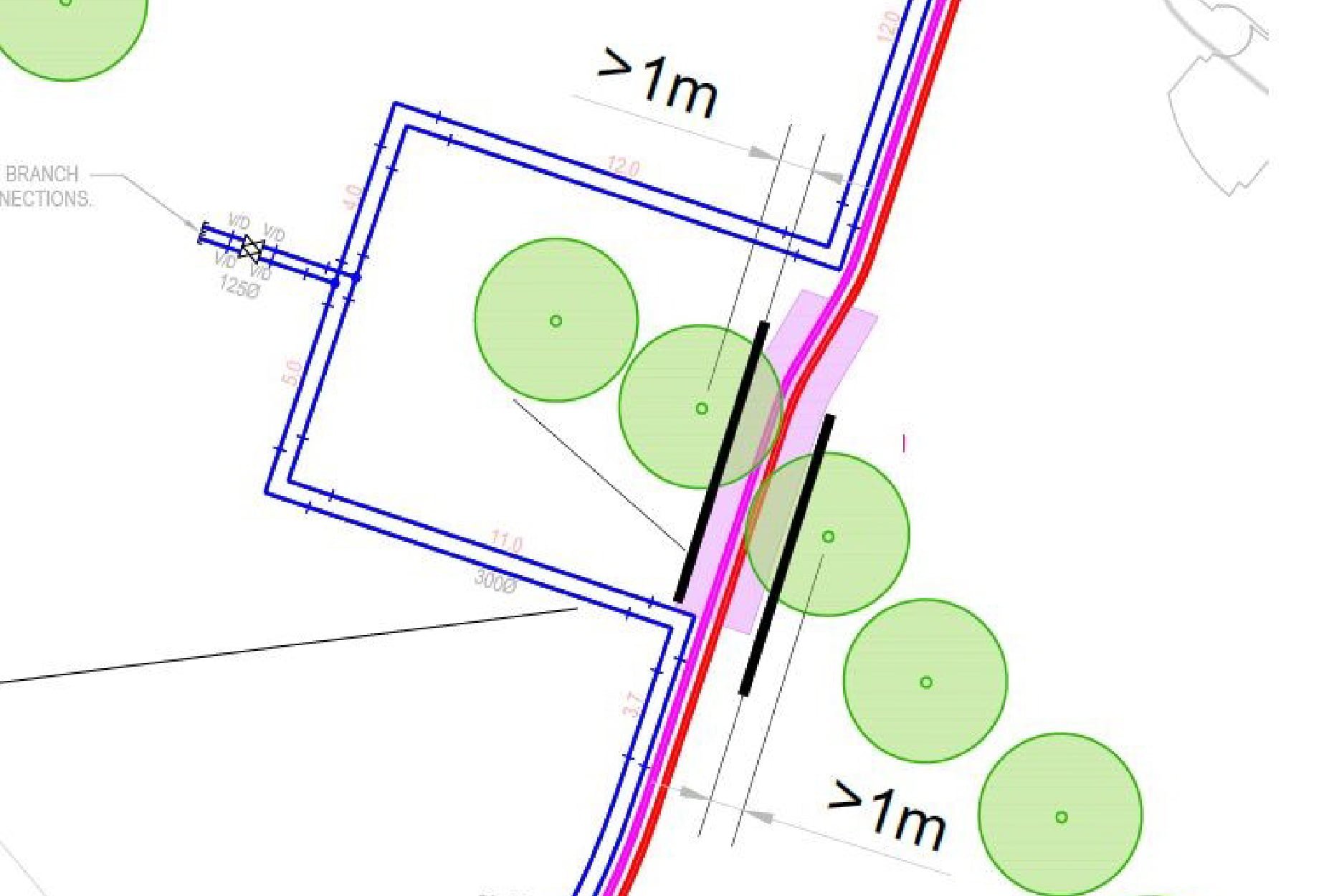 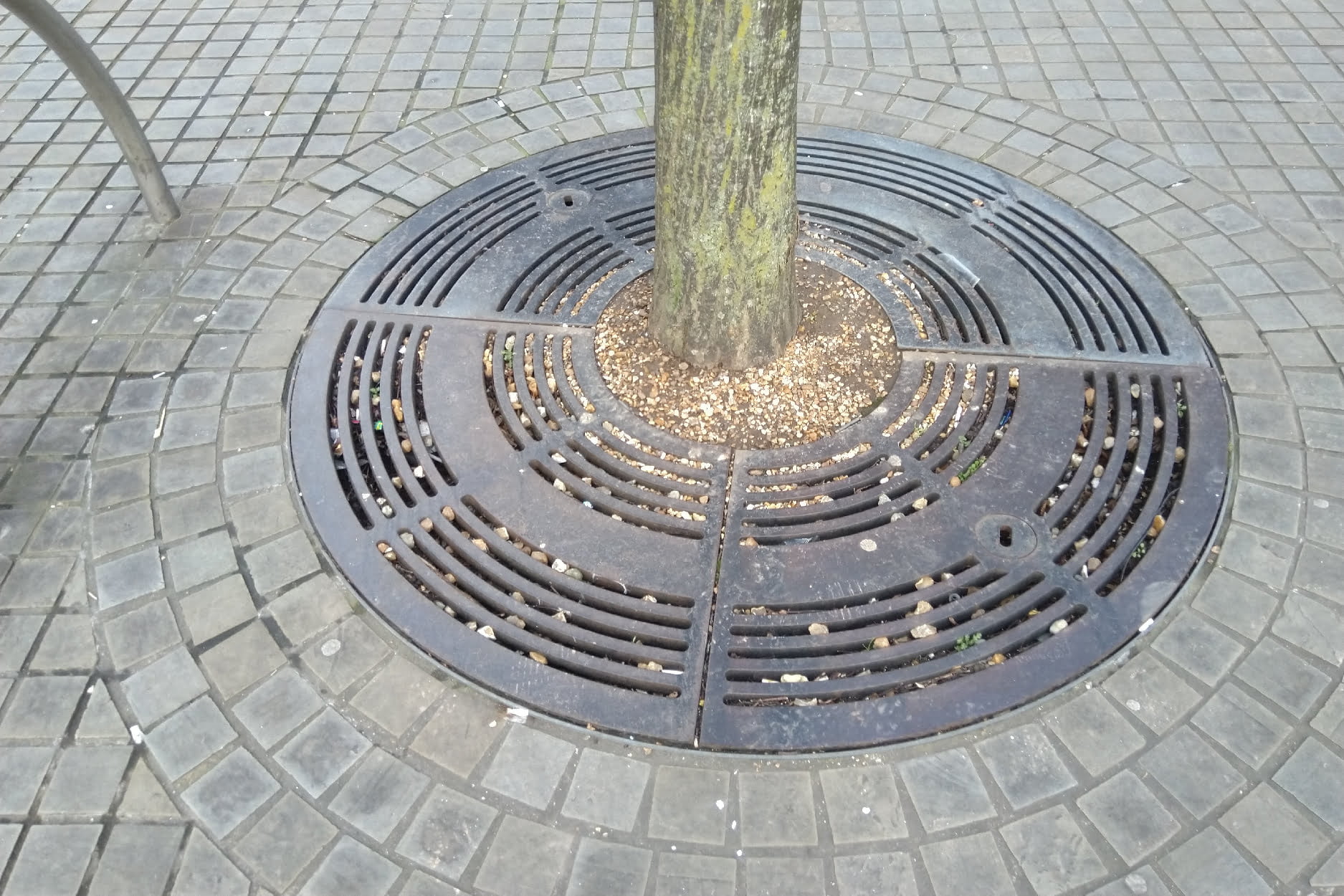 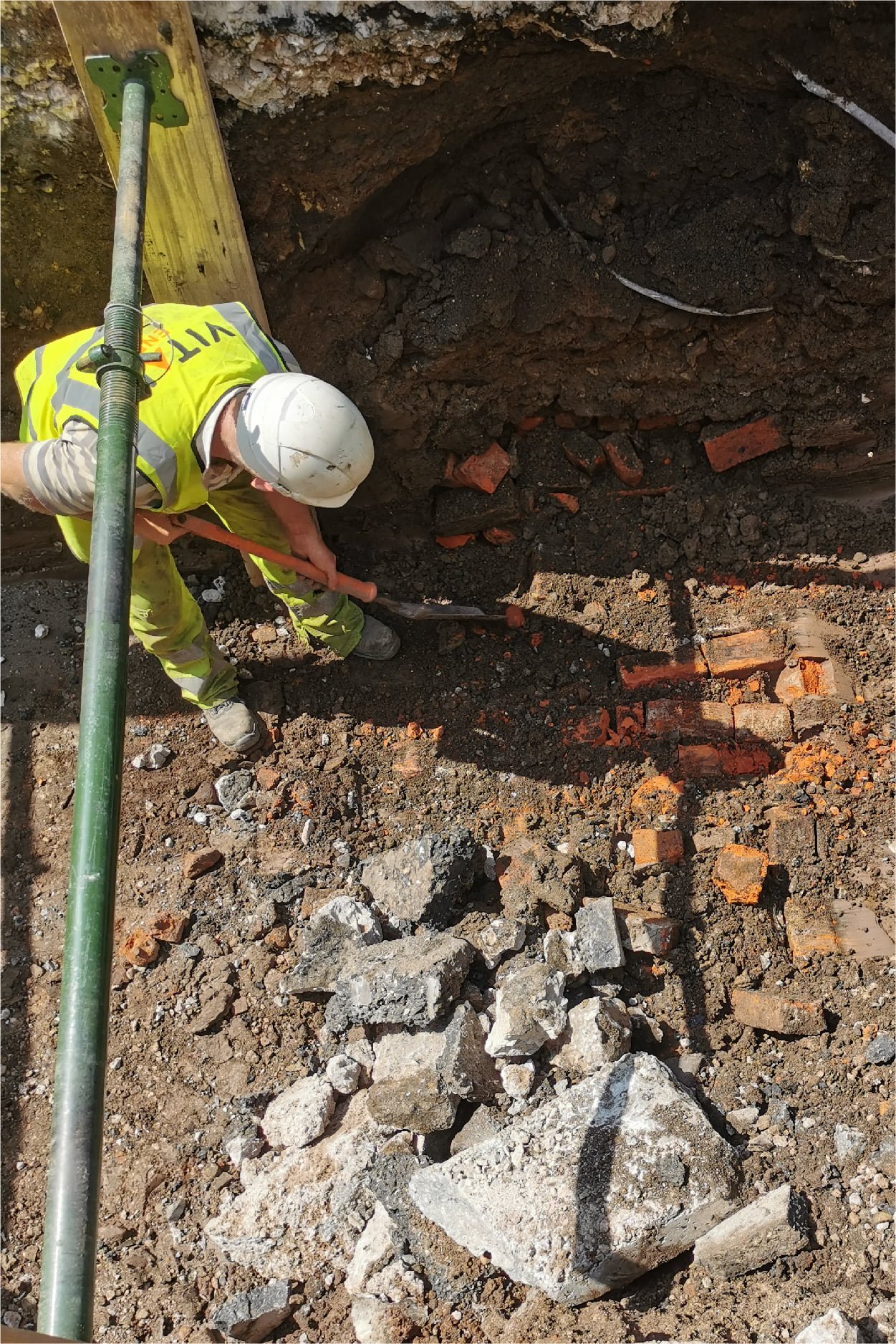 TEP has been supporting Vital Energi with the installation of Manchester Civic Quarter’s Heat Network, which culminates in the “Tower of Light” structure designed by architects Tonkin Liu and engineers Arup.

The heat network will serve Manchester’s iconic Town Hall and several nearby buildings such as the Central Library, the Midland Hotel and the Bridgewater Hall. Other buildings, such as the Great Northern Warehouse Complex, could also be connected at a later date.

The Combined Heat and Power (CHP) technology has received £2.87m of grant funding from the Government’s national Heat Network Investment Project. It will generate low-carbon heat and power for the city to help Manchester reach its ambition of becoming zero-carbon by 2038.

The Tower of Light consists of nine sections called ‘drums’, each one measuring 4m wide, 6m long and 4m high, and there is a 1.8m crown section. The tower acts as a chimney for the low-carbon energy centre, from where heat will distribute out into the Civic Quarter. It does so by a network of insulated heating pipework, and electrical and communications cabling, placed in trenches within the public realm.

TEP supported the project by providing ecological, arboricultural and archaeological services. Our focus was to protect street trees, urban wildlife and to record subterranean artefacts and structures disturbed by the pipework.

Like many city centres, Manchester has relatively few trees, so each one is critical to ecology and the setting of the area. TEP’s arborists mapped the crown and root spread of each tree and explored planting pit design to identify an appropriate route between the trees for the pipe network. Our ecologists also carried out bat and bird surveys, to determine if any additional protection was necessary. Our evidence culminated in the environmental reports, which supported the successful planning application, managed by Turley.

TEP’s archaeologists have been managing the archaeological watching brief during the excavation of the network of trenches. They have recorded remains of cellars from long-demolished 19th-century housing.

Vital Energi provides low carbon community heating and cooling systems and have been successfully delivering them across the country for the last three decades. They have also implemented some of the UK’s first and largest networks, which includes areas such as Sheffield, Nottingham and London.

Councillor Angeliki Stogia – Manchester City Council’s Executive Member for the Environment, Planning and Transport – said: “The Tower of Light is an impressive new landmark for Manchester and a symbol of Manchester’s aim of becoming a zero-carbon city by 2038 at the latest.

“On completion, the Civic Quarter Heat Network project will realise significant carbon savings, supporting the council’s current plan to halve its own emissions by 2025, which will be an important milestone on the road to the city meeting its ambitious goal.” 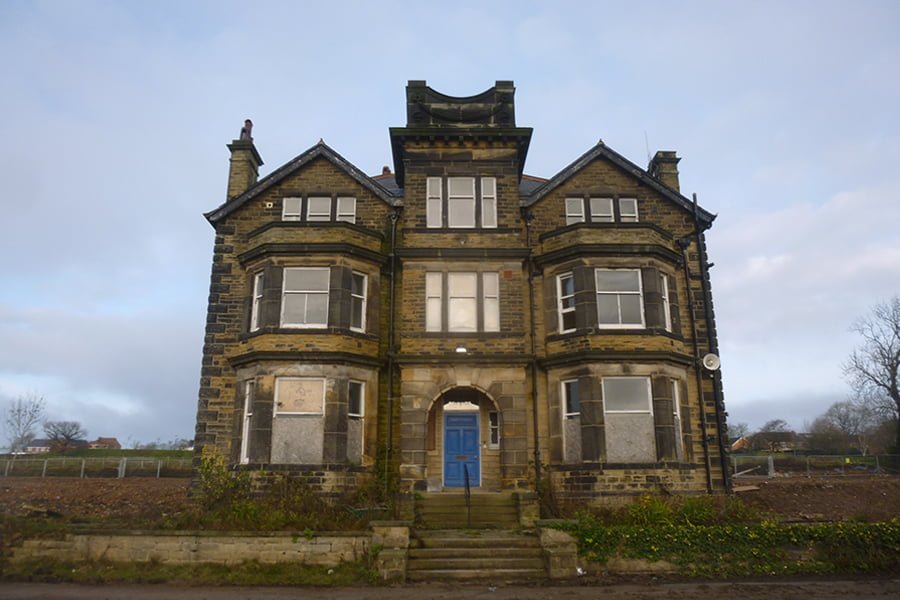