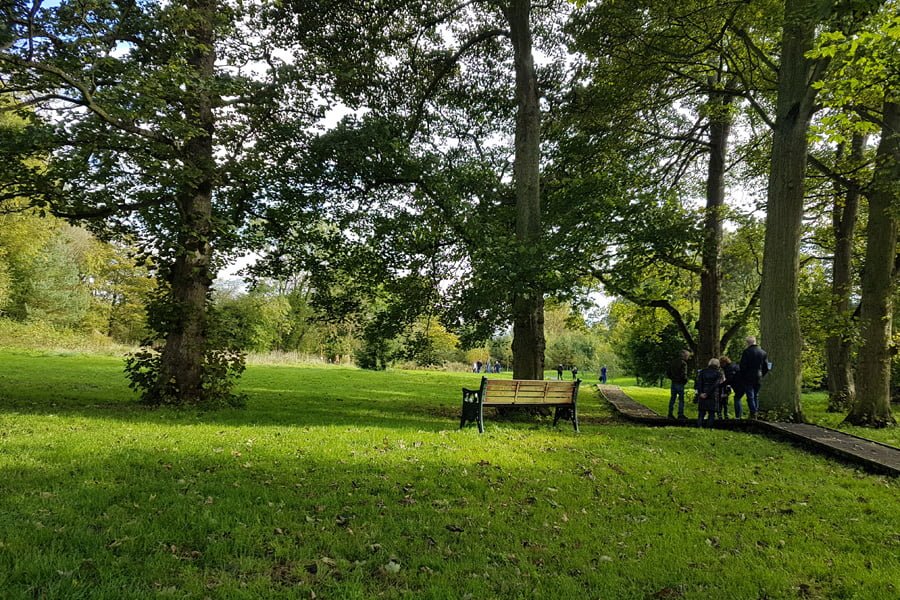 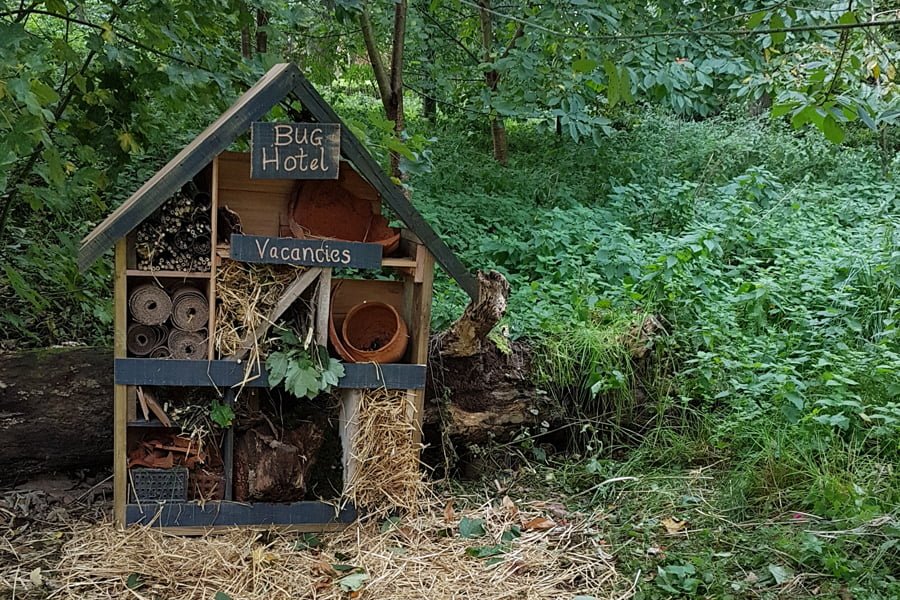 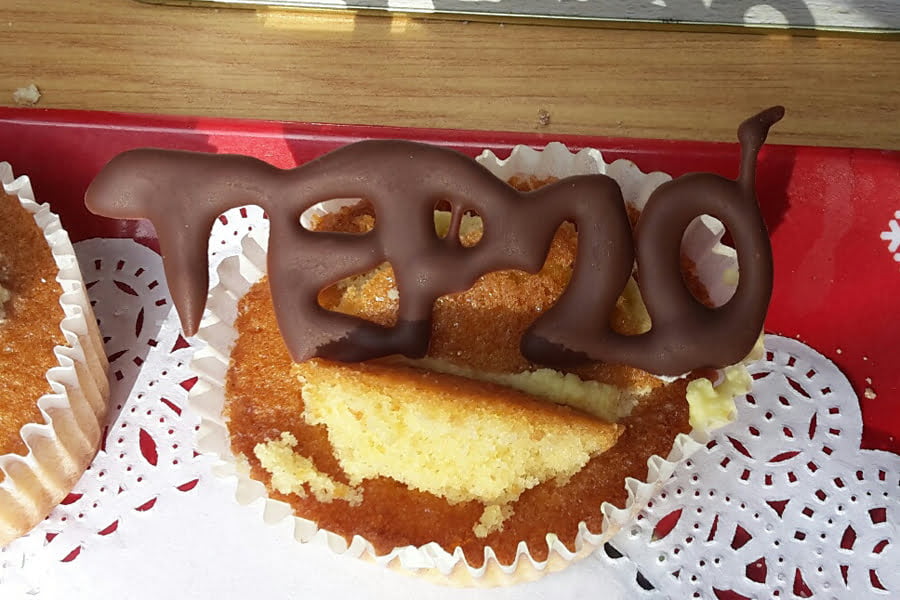 In addition, in early October 2017, TEP was invited by the Trustees of the Green to host a family nature afternoon across the site. The TEP Market Harborough team turned out in force hosting wildlife talks, helping build a Bug Hotel on site, and creating a wildlife trail which was completed by more than 30 local children on the day.

TEP Market Harborough staff also brought along a range of tasty, home-made cakes and other refreshments to sell on behalf of the East Midlands Air Ambulance, raising a fantastic £167.62 as part of TEP’s 20th birthday celebrations. 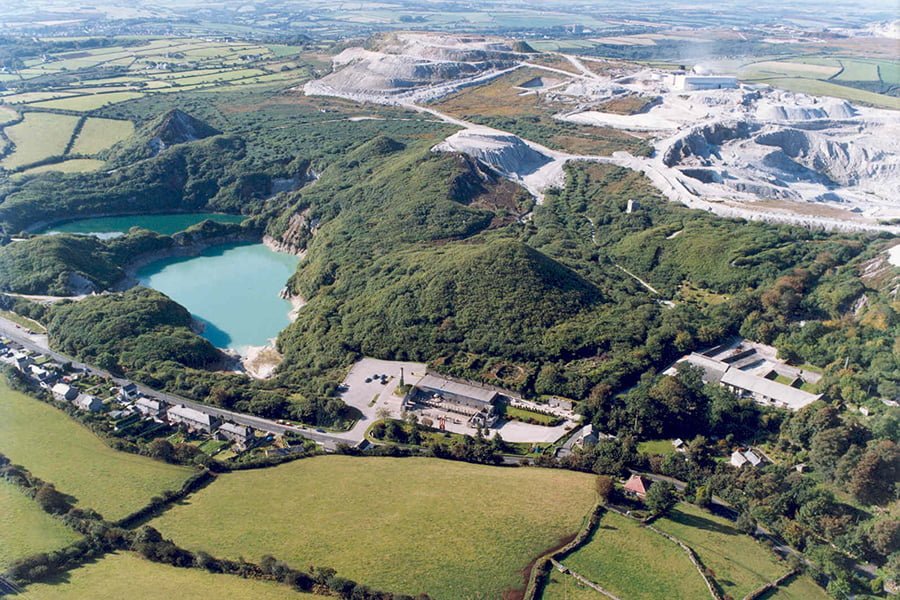 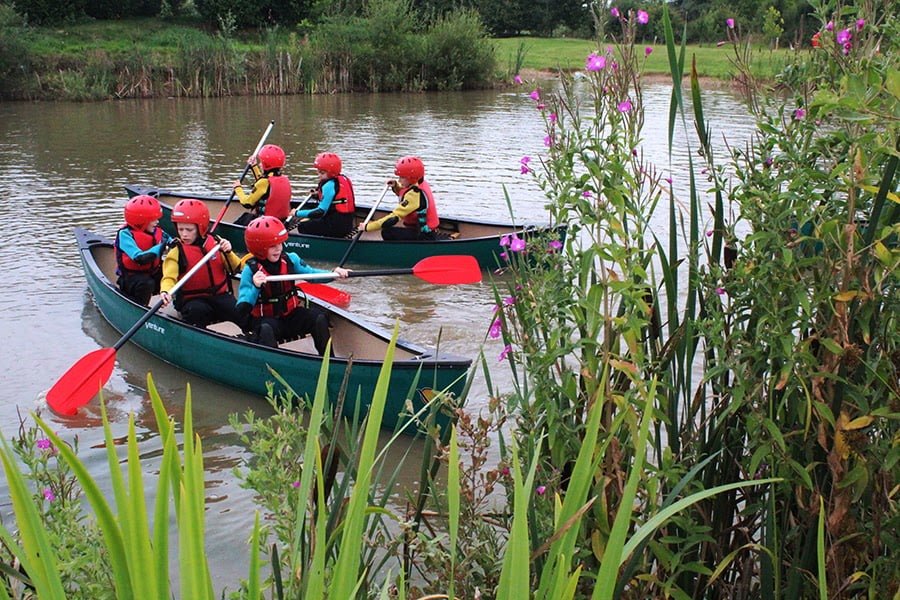 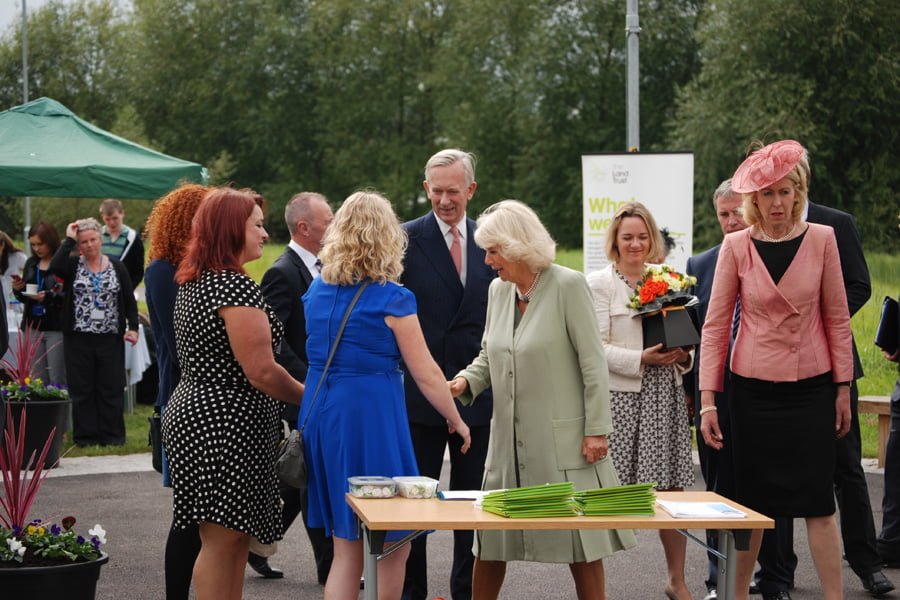