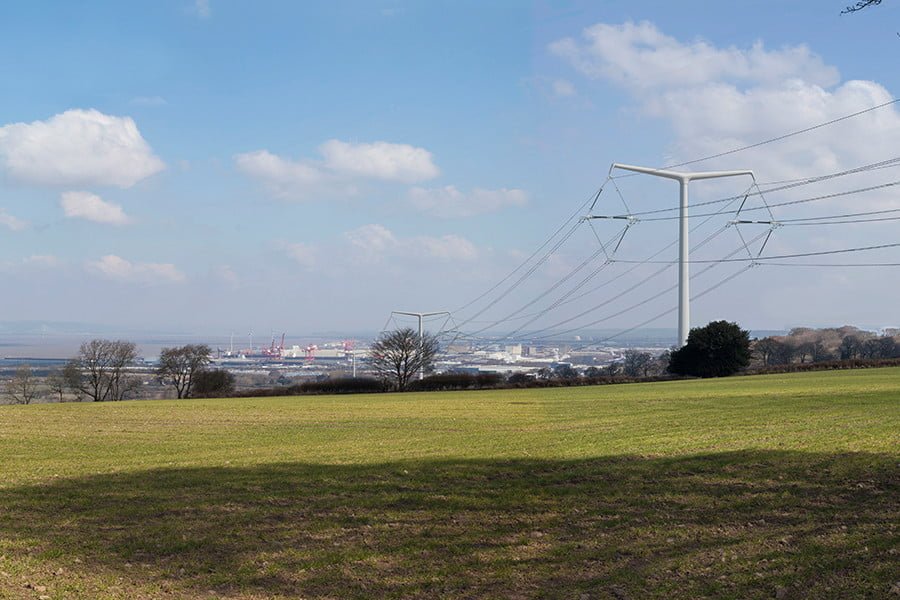 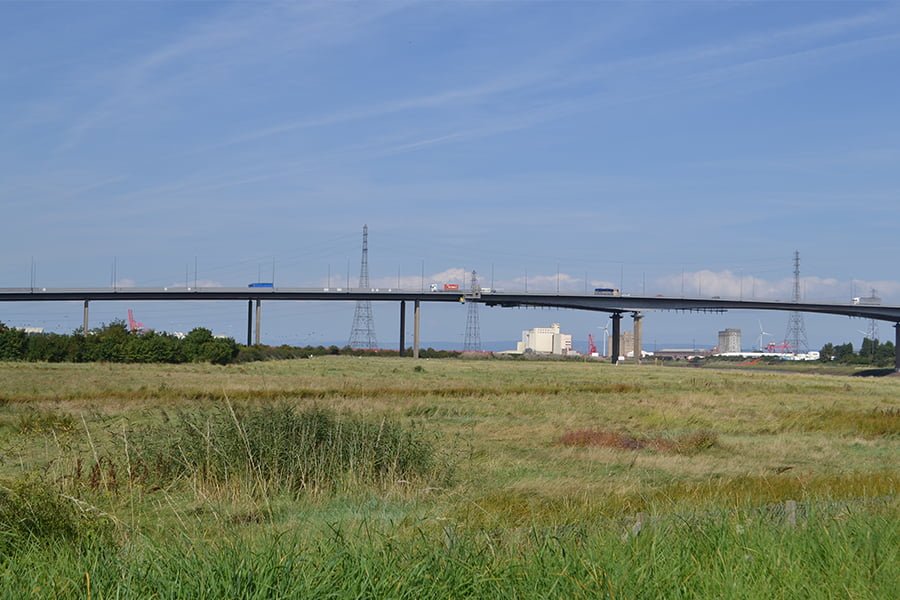 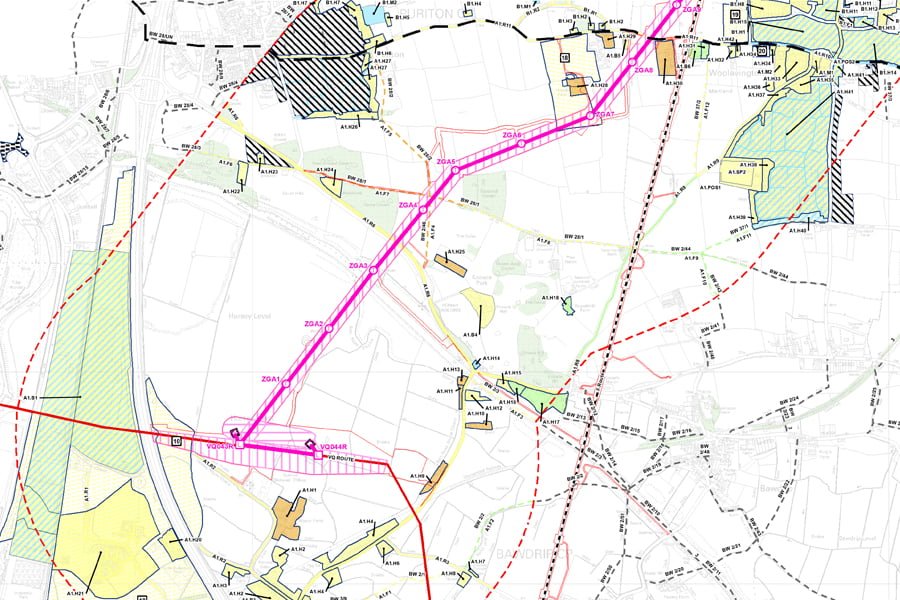 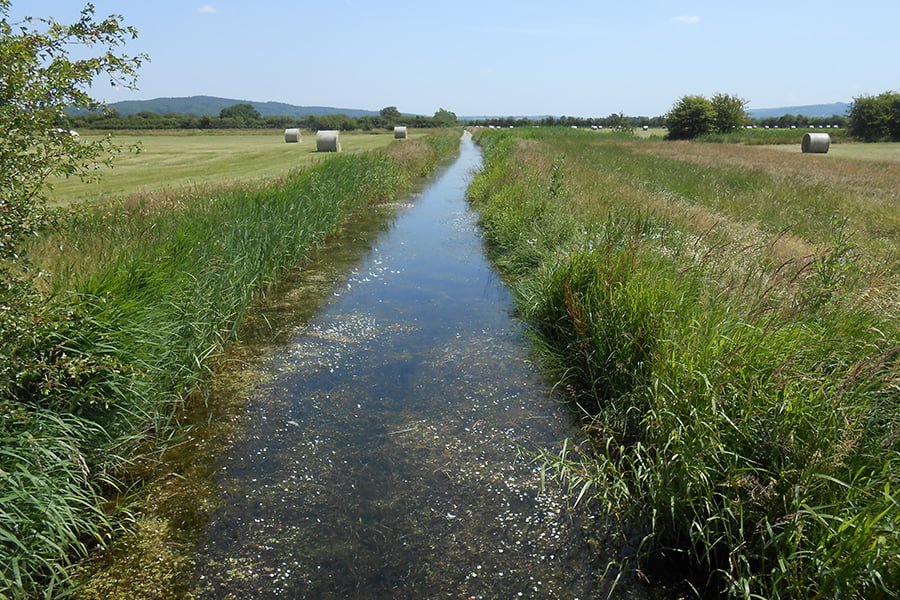 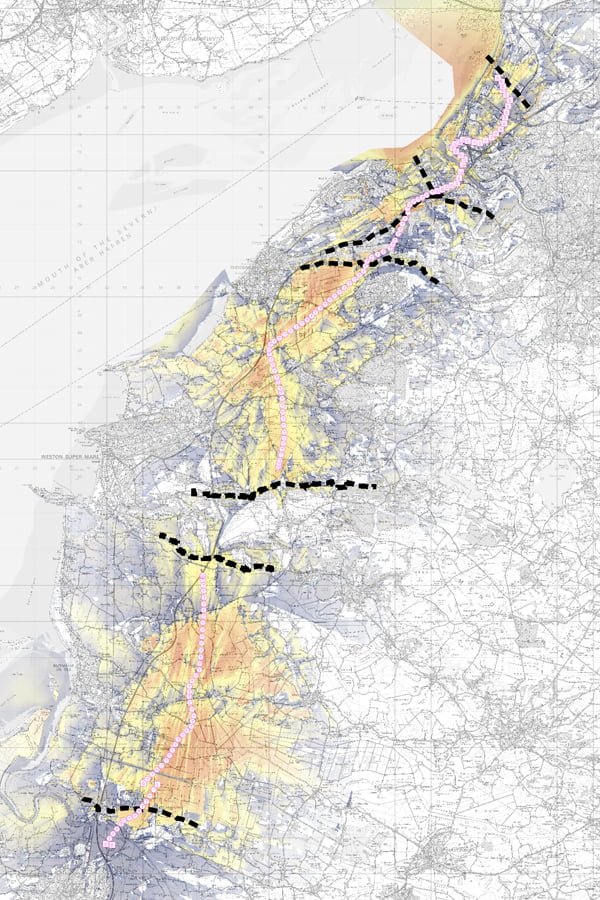 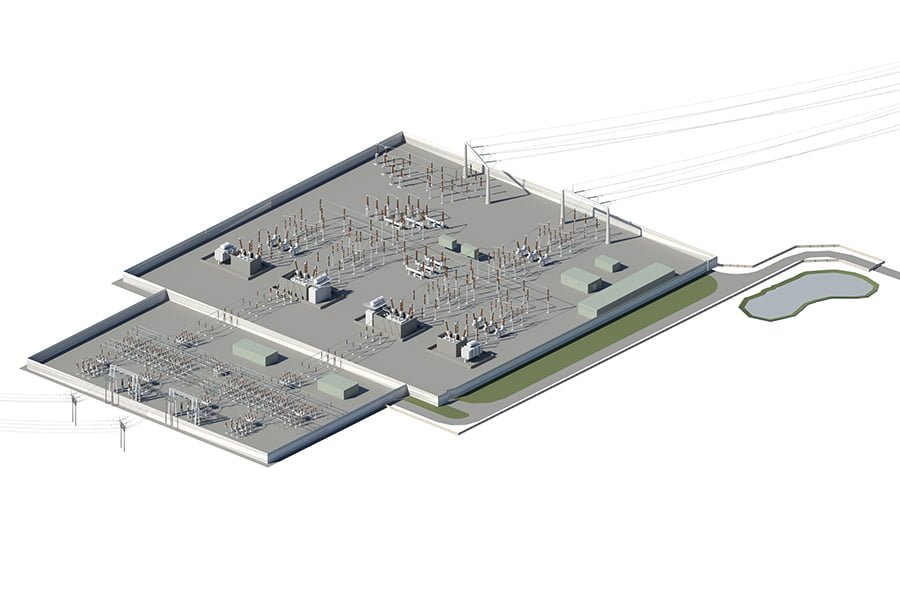 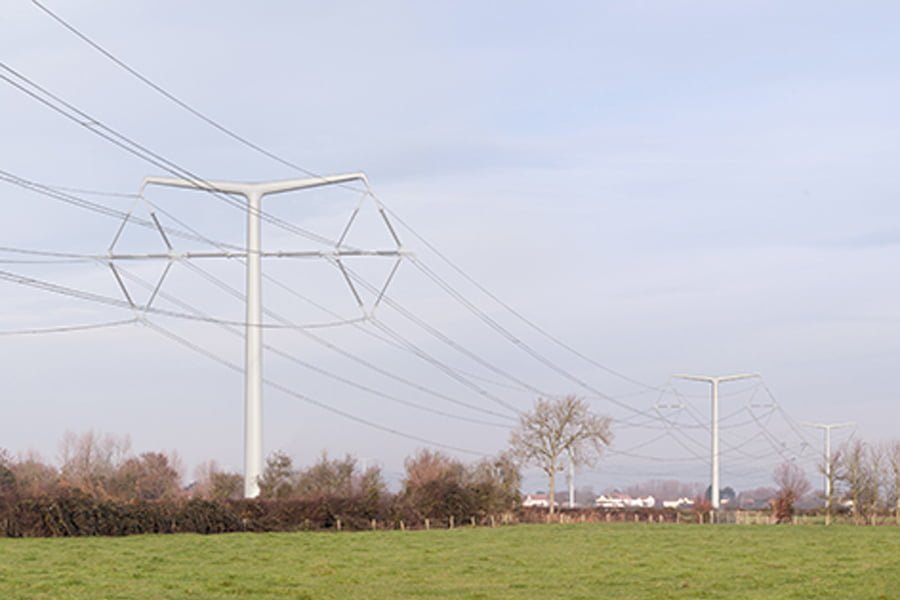 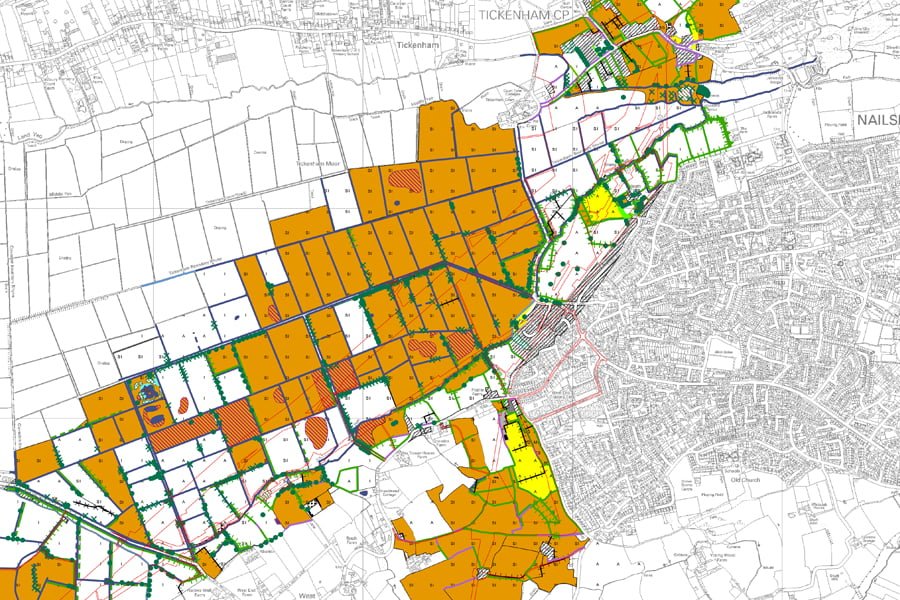 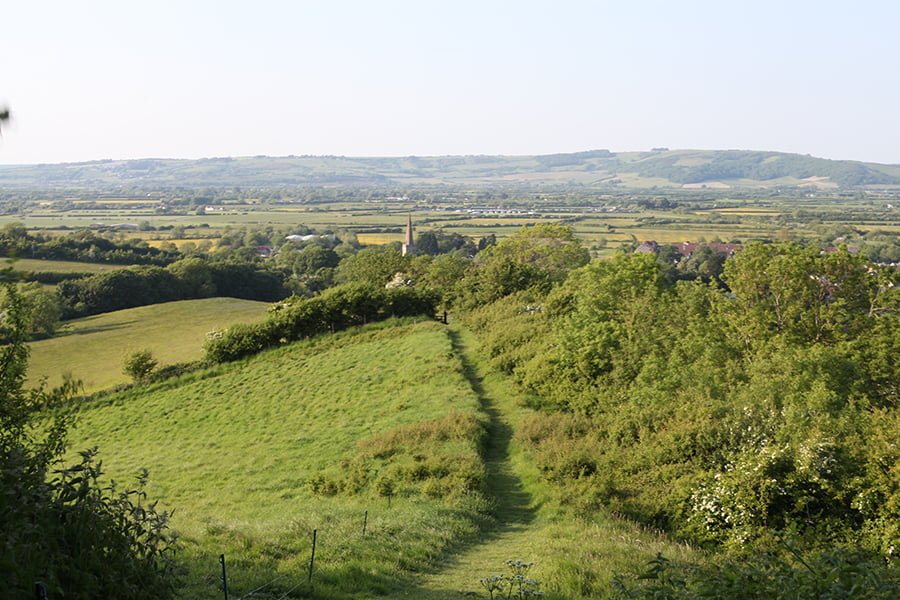 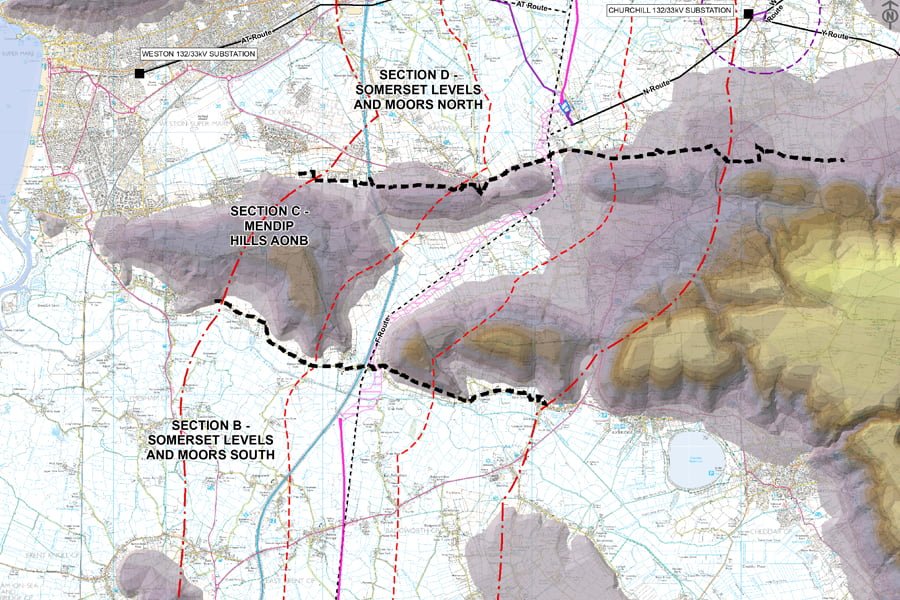 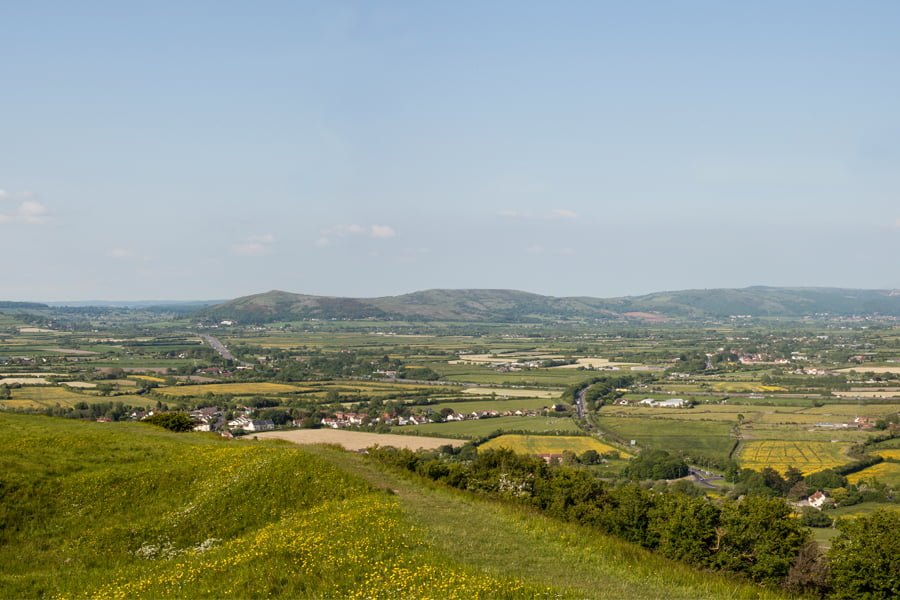 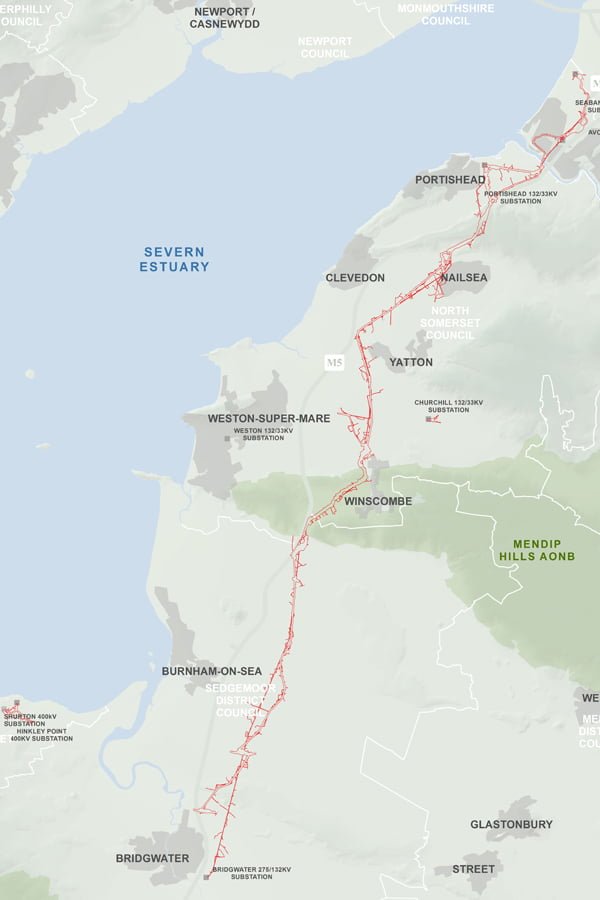 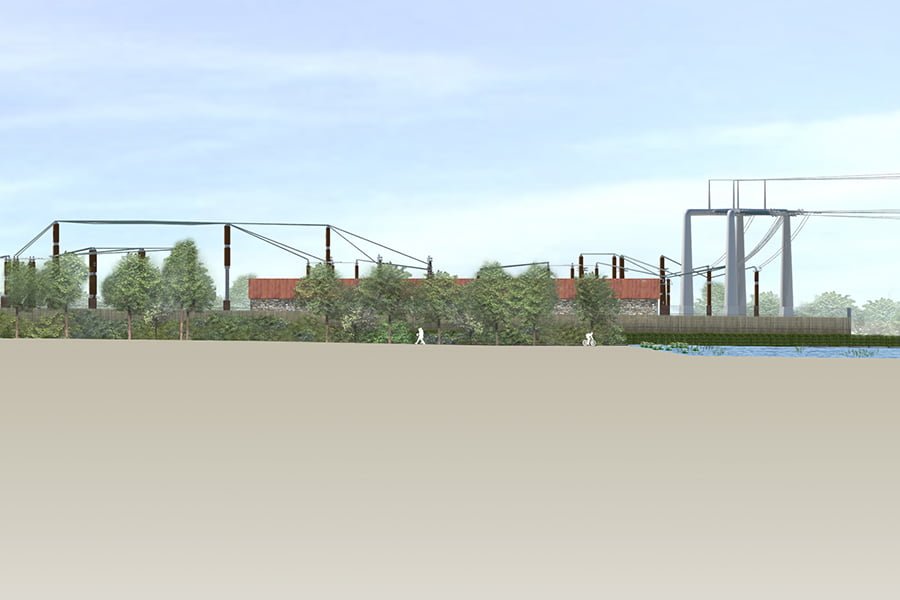 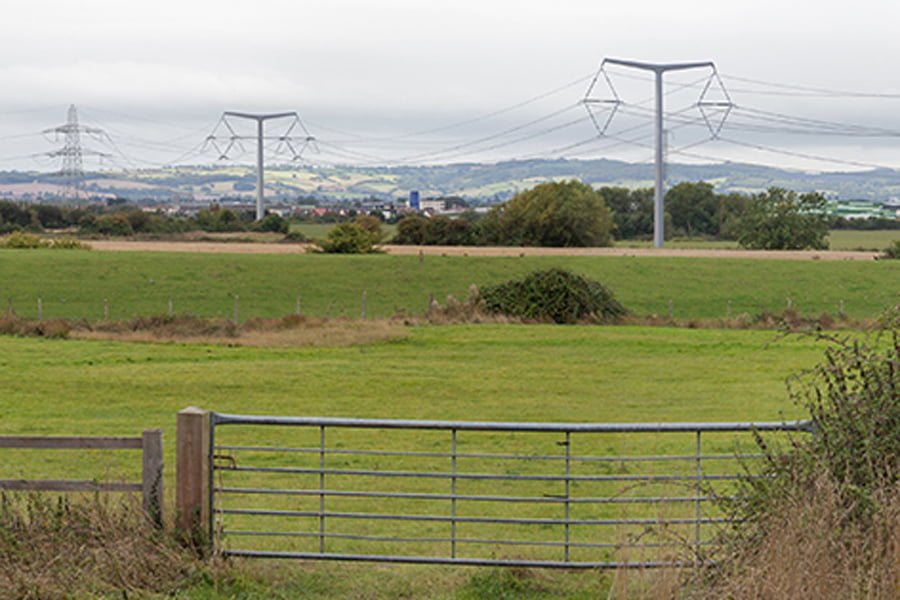 TEP has been providing planning and environmental expertise to National Grid on the Hinkley Point C Connection Project since 2009. The proposed 400kV connection for the new nuclear power station at Hinkley Point C is a Nationally Significant Infrastructure Project and was granted consent in January 2016.

The new connection will run between Bridgwater in Somerset and Seabank near Bristol, a distance of about 56km.

The project will be the first in the UK to use the new T-pylon, which has been developed by National Grid following an international design competition and is the most significant change to pylon design since the original steel lattice pylons in the 1920s. The project also includes a new 400kV substation at Sandford, an extension to the existing 400kV substation at Seabank, modifications to existing 400kV overhead lines in the vicinity of the power station and 132kV works to reconnect the local distribution network in North Somerset.

TEP has been involved in intensive environmental surveys, appraisal and consultation to inform the design and routeing of the connection and minimise its environmental impacts. New overhead lines always result in public interest and heightened scrutiny of procedure and process, guided by advice from the Planning Inspectorate.

Given the scale of the project, consideration of alternatives has been a critical factor from the outset. TEP first produced a series of environmental appraisals to compare the environmental effects of alternative connection options. TEP took a lead role in liaising with planning authorities, establishing ‘Thematic Groups’, which comprise statutory consultees and local interest groups. The Thematic Groups have provided information and constructive challenge, and have played a role in the development and refinement of the project.

TEP’s environmental planners co-ordinated the production of the ES, and a suite of associated documents submitted as part of the DCO application, such as the Construction Environmental Management Plan.

This has included particular consideration of the landscape and visual effects of the new T-pylon design. The visual assessment chapter of the ES has been accompanied by verified photomontages prepared by TEP’s in-house team.

We also provided landscape design input, to assist with assimilation of the new overhead line and large electrical substations. At the substations, we produced design codes relating to boundary treatments, vegetation, colours and materials.  These design codes helped to demonstrate how the infrastructure responded to its receptor environment.

Inevitably, such a long connection involves loss of trees and hedges. National Grid has committed to a significant replanting scheme which has been designed in consultation with local authorities and landowners.  The scheme includes planting of around 18ha of new woodland, 29km of new hedge and nearly 6,000 semi-mature trees.

TEP provided the historic environment assessment for the proposed development, which involved desk-based and field surveys to identify the heritage resources within the corridor and enabled an assessment of the effects of the proposed development on the historic environment in the ES. The assessment included the identification of areas of high archaeological potential so that a strategy could be developed for identification, avoidance and mitigation. The contribution made by setting to the significance of heritage assets was also assessed so that any likely effects could also be predicted.

A Habitats Regulation Assessment (HRA) was also required by Natural England, which considered over 20 Natura 2000 sites.

TEP carried out detailed research into collision risk for wintering waders and wildfowl associated with the Severn Estuary and the Somerset Levels and Moors, both designated as Special Protection Areas and as Ramsar sites. Mitigation was proposed in the form of detailed routeing to avoid key flightpaths and provision of bird flight diverters.

Another issue was the impact of hedgerow and grassland removal on foraging and commuting horseshoe and barbastelle bats roosting in nearby caves and woodlands. Mitigation was proposed in the form of avoidance of key habitats and provision of temporary flyways and foraging zones during the construction period.

Natural England’s approval was obtained for the mitigation measures, including “letters of no impediment” in relation to Protected Species (bats, great crested newts and badgers).

The ES Ecology chapter also assessed the effects on water bodies or protected areas under the Water Framework Directive as required by Overarching National Policy Statement for Energy, EN-1.

TEP carried out an arboricultural survey of the final proposed route and provided a report to support the ES. The survey covered an area of approximately 990ha. Over 3,500 individual trees were recorded together with more than 330 groups of trees and 1,400 sections of hedgerow. The results were used to aid detailed overhead line design to avoid or minimise tree losses or the requirement for formative pruning. 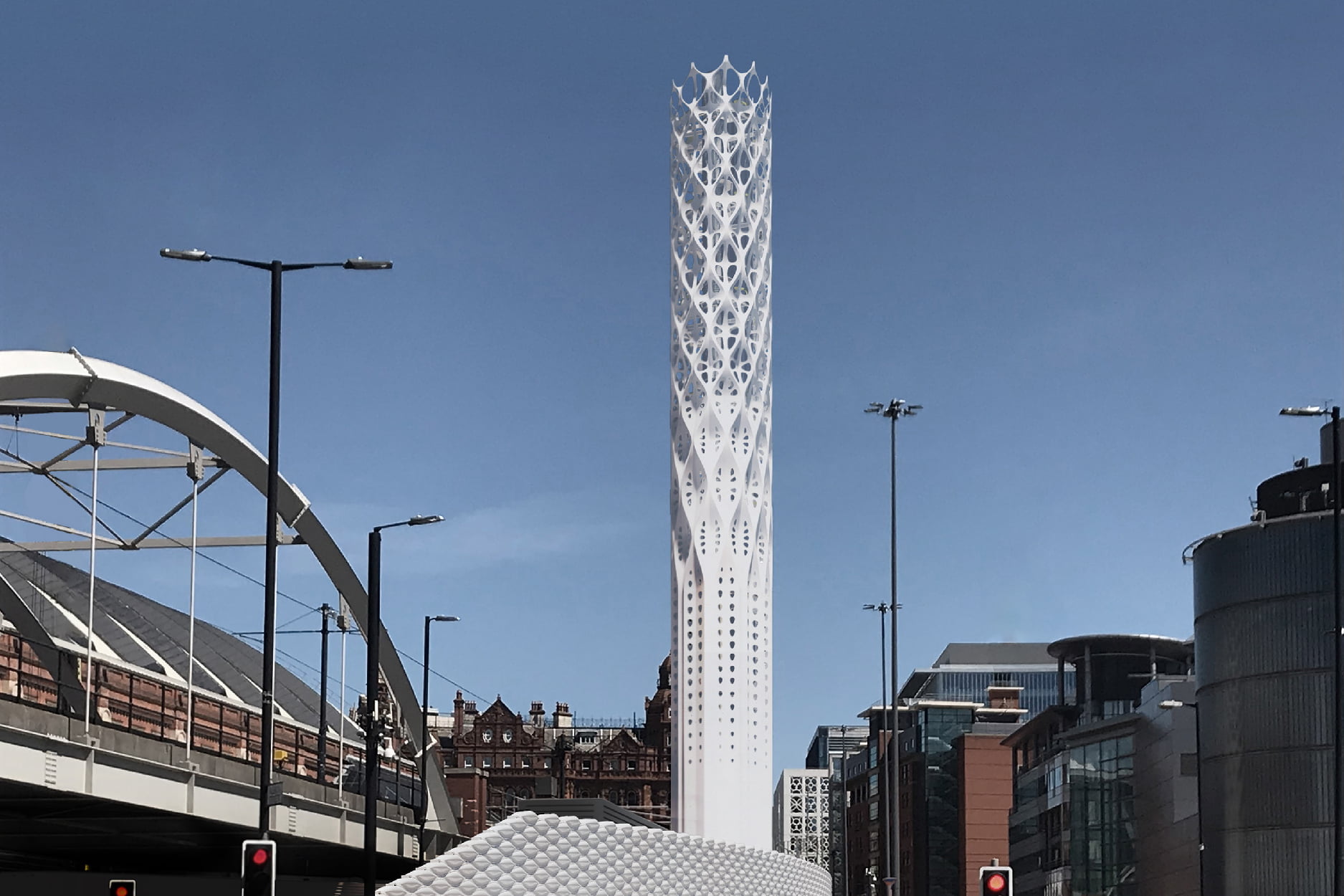 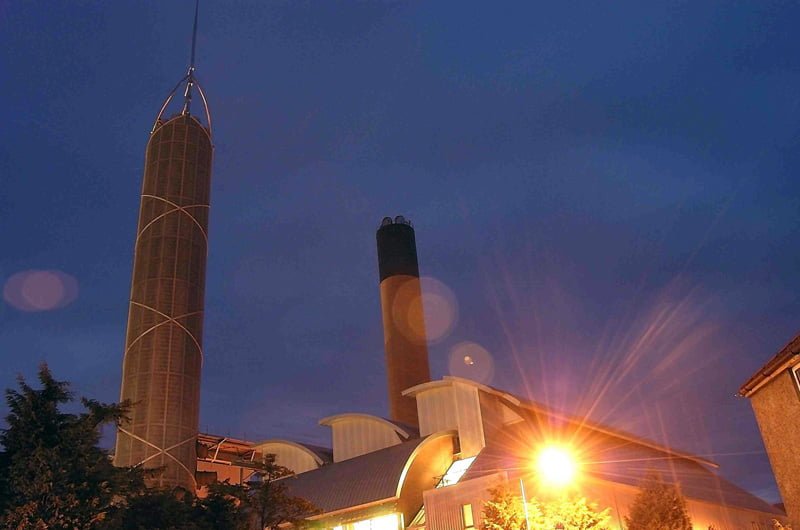 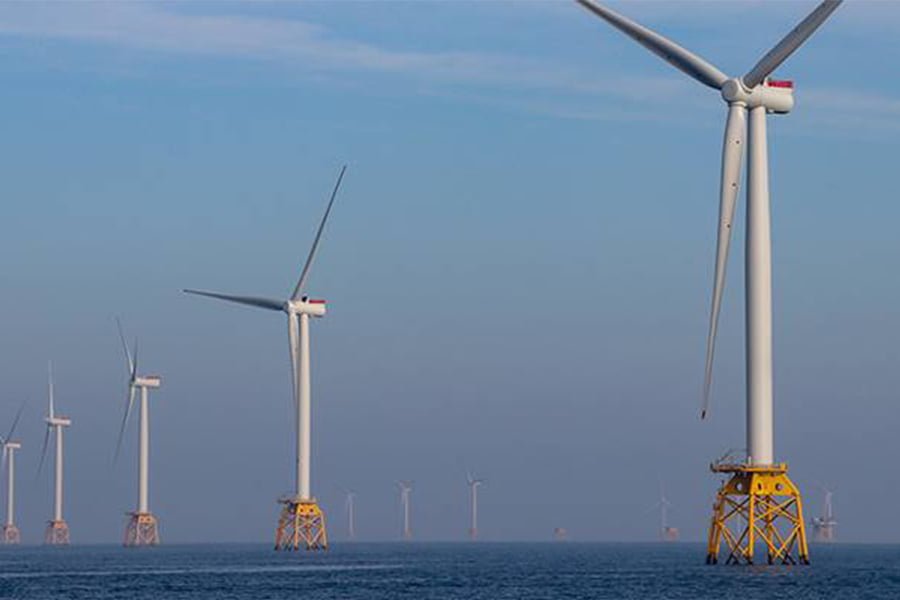