What can Roofing and Timbers Tell Us About Historic Buildings? 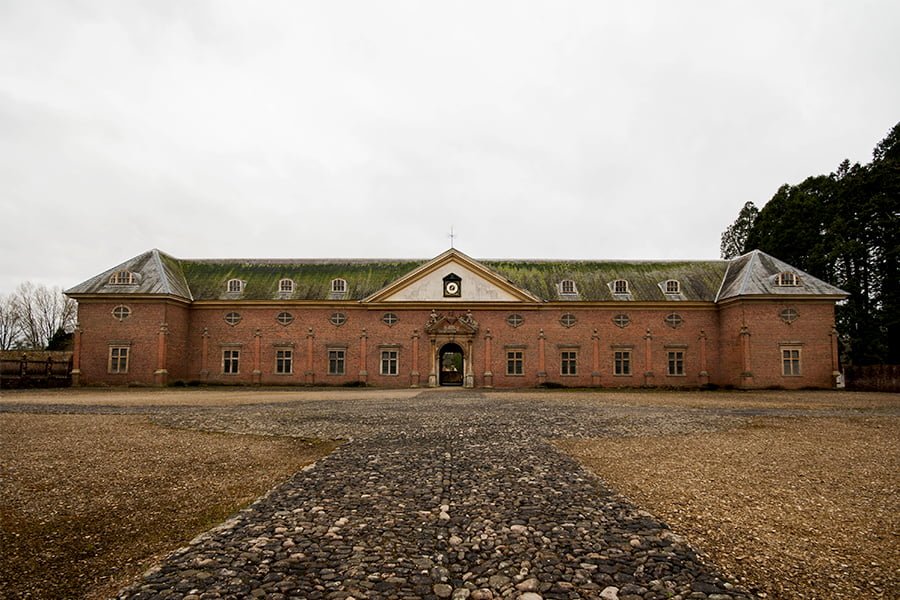 Every aspect of a historic building tells a story from the materials used to how it was constructed. It can tell us things like when a building was built and suggest its use. Studying and recording this information can help us to understand and preserve our historic environment, take for example Tredegar House in Newport, South Wales:

On behalf of the National Trust, TEP’s Heritage Team carried out a programme of historic building recording on the Grade I listed Stable Block. The building dates back to the 17th Century and was part of a major phase of enlargement to the estate. The stable block was expanded and altered at several stages over the centuries and although the broad strokes of this development are known, there was no detailed understanding of how and when the work was carried out, and how the rooms and circulation spaces were changed.

An important source of evidence for assessing the evolution of buildings is the roof timbers, which can preserve a variety of clues on historic alterations. In the Stable Block, evidence for three stages of development was found by examining the timberwork.

In 1915 an additional stable range was constructed against the rear of the main building; it was believed that this replaced an earlier structure but no evidence had been clearly identified before our survey. This new stable range had a well-made roof of softwood king post trusses, with arched collars framing a vaulted roof (interesting examples in their own right). However, at the far end of the roof space, two examples of oak trusses were found, which did not match the others. Careful examination of the adjacent main-building brickwork revealed two lines of regularly spaced repairs. It was extrapolated that these denoted the locations of former roof trusses and collars from the earlier building, providing some indication as to its form and function.

Within the main historic stable room, the overhead beams carrying the first floor retained several empty mortise slots with no function in the present arrangement. Careful examination and recording of the locations of these enabled a reconstruction of an earlier arrangement in which there was a double-layer of joists separating the floor of the hayloft above and the ceiling of the room below. The gap between them was likely filled with straw or hay to reduce noise and prevent disturbance of the horses. Also a central line of empty slots, one on each beam provided evidence of a series of central timber columns, typical of historic stalling schemes.

The hayloft in the north wing had been removed at an unknown date to create a single large room open to the roof. Our survey determined that the original oak roof structure had been retained but significantly altered with the addition of new softwood tie beams, struts, and corbels. These were joined to the earlier timbers using iron bolts and straps; in contrast to the tenon and pegged construction of the original timbers.

The survey also examined a number of other historic buildings at the site, and again the examination of the roof trusses proved invaluable in identifying and dating the phases of alteration. It also allowed a complex history of the site to be developed, as well as demonstrating the historic significance of the buildings.

To discover more from our Heritage team click here or to learn about our other Culture and Heritage projects click here.