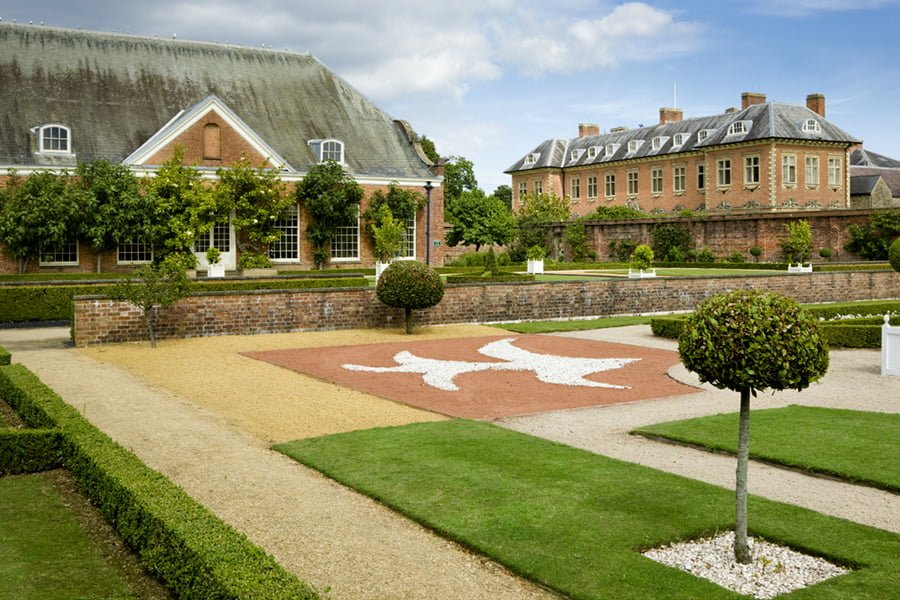 TEP’s Heritage Team has been instructed by The National Trust to carry out a programme of historic building recording of the Grade I Listed Stables and Orangery and the Grade II Listed Barns, Mill and Gardener’s Cottage at Tredegar House Newport.

The Tredegar estate had been the seat of the Morgan family since the early 15th century and remained their home until the mid-20th century. The Morgans were a wealthy and influential Welsh family and one of its major historic landowners.

The Grade I Listed stable block and orangery are described as ‘exceptionally fine and architecturally distinctive’ and were constructed in 1670/71.  The architect is unknown but it has been suggested that it may be the work of Roger and William Hurlbutt, master carpenters of Warwick.

In the years following the purchase of the property by the Newport Corporation in 1974, a number of renovation and restoration works were undertaken. The National Trust began caring for Tredegar House in 2012, beginning a 50 year lease agreement with the council. The Trust are now working in partnership with local organisations to position Tredegar House as a hub of the community, with an ambition to bring genuine benefit to the local community and everyone who visits. These surveys will help them to better understand how to use the site to its full potential, whilst still preserving its important history.

Our work will include visits to the National Library of Wales, the Tredegar House archives and library and the Gwent Archives to examine relevant documentary and historic map evidence, which may shed light on the buildings’ history and development. We will undertake a comprehensive photographic survey of the buildings, produce measured drawings of architectural features, and record any evidence for changes and alterations to the structures.

The results of the survey will serve as a baseline for the production of a detailed report, which will set out our findings and will assist the National Trust with the management of the buildings and inform any future conservation and redevelopment.