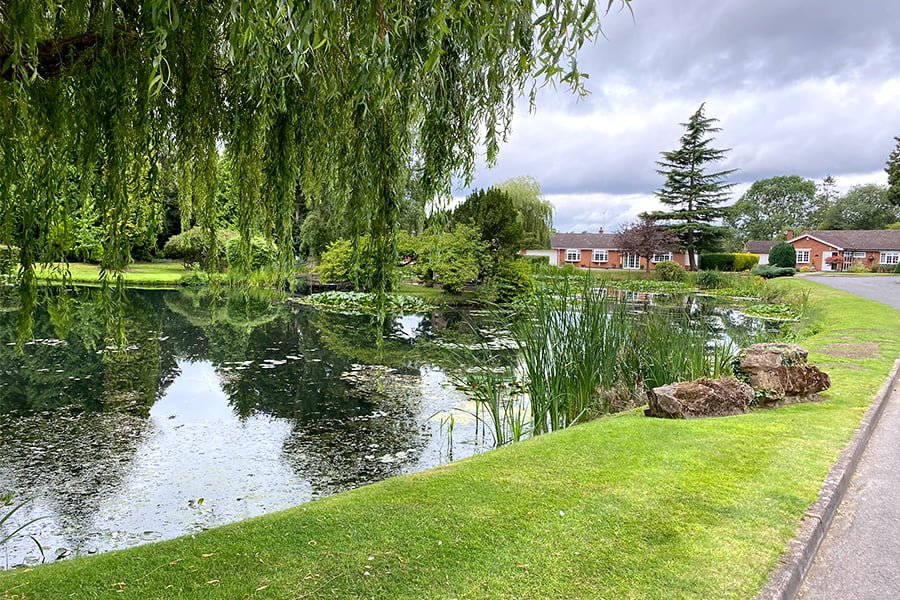 On this day in 2014 TEP’s Market Harborough Office, based at the Harborough Innovation Centre, opened its doors for the very first time. It had just three members of staff: a Landscape Manager; a Senior GIS Analyst; and a Principal Heritage Consultant. However, we were quickly joined by an Arboricultural Consultant, and the four of us worked on predominantly large scale projects alongside colleagues in the Warrington head office.

By 2017, the office had tripled in size with nine employees, including a team of three Ecologists and increased numbers in both the Heritage and Landscape Management Teams. The expansion meant that we had outgrown the Harborough Innovation Centre and the office relocated just a mile away to Bowden Business Village. The number of projects being won from the Market Harborough office was increasing, and so were the number of local projects we were contributing to.

After another successful three years, which included a change in leadership, the Market Harborough office had once again outgrown the office we resided. We had thirteen staff and were fortunate to relocate to a considerably larger office but within the same complex at Bowden Business Village in February 2020.

Despite an unprecedented year of lockdowns, furlough and home-working, the Market Harborough office has continued to thrive. In this time, we have added another discipline to the office in a Senior Environmental Planner, as well as three other permanent members of staff, a seasonal ecologist and a long term sub-consultant to support the Landscape Management team.

As the office celebrates its seventh birthday, we now have seventeen employees across five teams, closely reflecting TEP’s multi-disciplinary roots. We have an abundance of clients both locally and further afield across the Midlands, South of England and Wales – something I never would’ve dreamed of when I walked into the Market Harborough office on that first morning.

We look forward to future opportunities, and the new partnerships that come along with them. With further recruitment on the horizon, and multiple new local clients contacting us each month, it is very exciting to plan for the future growth and development of the office and its staff; it is only when you look back, you realise and appreciate how far you have come. We are very grateful to all our clients and to everyone we have worked with over the past seven years. So, as we celebrate our seventh birthday we want to take the opportunity to say “thank you”.