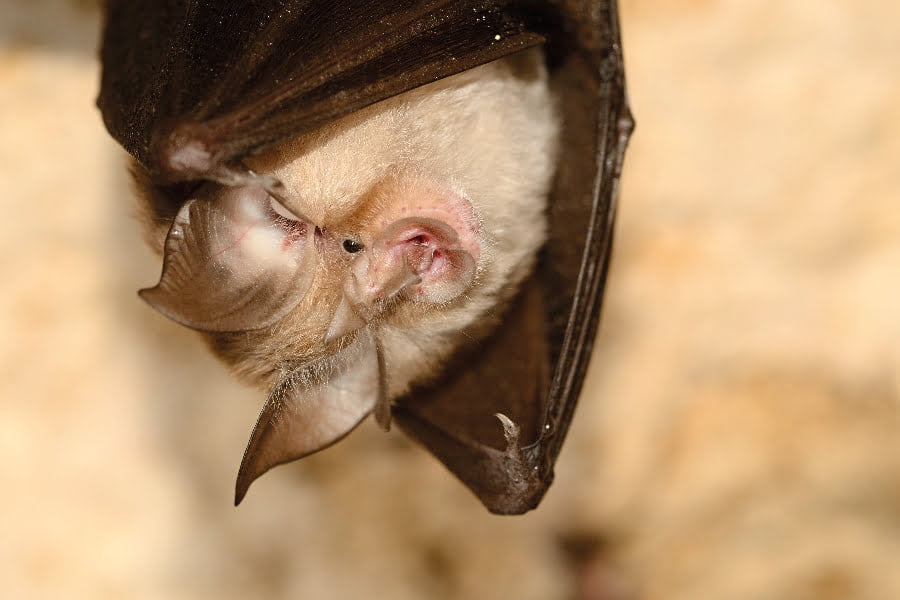 Homes England acquired the former china clay drying site at Marsh Mills, Plymouth, in March 2018.  The site had been partially demolished by the former owners and a bat barn had been built under a bat mitigation licence; to provide replacement roosts for lesser and greater horseshoe bats.

Appointed by Homes England as part of a multi-disciplinary team headed by CampbellReith and led by LDA Design. TEP’s role was to carry out bat surveys on the site and inform the Outline Planning Application for the development, submitted by LDA Design. TEP also monitored the bat populations during the demolition and remediation work. The baseline surveys confirmed small numbers of brown long-eared and soprano pipistrelle bats using various features in or on the bat barn. However, no evidence of any horseshoe bats having used the bat barn was found.

To encourage the horseshoe bats, TEP recommended a number of enhancements for the bat barn. These included a new dormer access and solar heating in the loft void. Homes England’s remediation contractor, Cognition Land and Water Ltd, are currently in the process of overseeing this.  Since the latest licence inspection in July 2020, TEP has been able to confirm that at least two lesser horseshoe bats have found their way in, via the new dormer access. They were also found to be using the loft for daytime roosting.  With the solar heating and other improvements to the bat barn currently being refined. This is a good sign for the horseshoe bats’ future.

In another location on the site, also being monitored under a bat mitigation licence, daytime roosts for greater horseshoe and soprano pipistrelle bats remained in evidence. Also, a small lesser horseshoe maternity roost was confirmed to be present.  This is the first time a maternity roost has been documented, since the former owners completed partial demolition under the previous bat mitigation licence. This provided evidence that the interim bat mitigation measures being implemented at the site, to maintain these temporary roost sites and their commuting routes during the demolition and remediation works, have been successful.

To read more articles from our ecology team, follow the link below:
https://www.tep.uk.com/category/ecology/